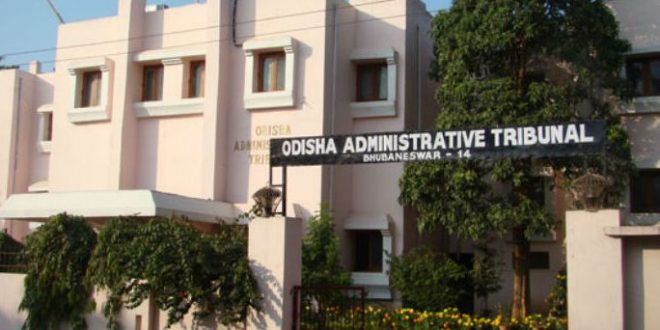 Bhubaneswar: The State Administrative Tribunal (SAT) has refused to allow aspirants who have crossed the prescribed age limits for appearing in Odisha Civil Service (OCS) preliminary examination 2017 scheduled on February 18.

The tribunal refused to issue an interim order as the process for examination has already begun.

Some aspirants, who had already exceeded the age limits for the OCS exam, as per the notification published by the Odisha Public Service Commission (OPSC), had appealed the tribunal to allow them to sit in the examination.

Admitting the petitions, the tribunal had directed the OPSC to respond. During Thursday’s hearing, OPSC secretary and law officials were present.

Due to the ongoing strike of lawyers, the petitioners appeared personally before the SAT during the hearing and presented their stands.

The state government had not conducted the OCS examination after 2011. Consequently, some aspiring candidates could not appear for the examination and now they have exceeded the age limit prescribed by the OPSC.

The aspirants alleged that they were barred from the examination illegitimately and urged the SAT to allow them to sit for the examination. The petitioners raised questions over the future of the candidates who have now crossed the eligible age limit.