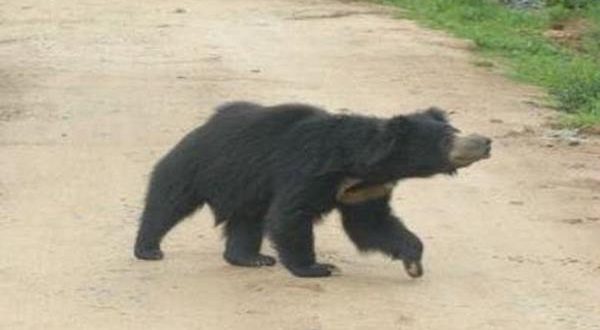 Bhubaneswar: An old man was critically injured after a wild bear attacked him in Giri Hill under Kabisuryanagar area in Ganjam district early Saturday morning.

According to reports, Debaraj had been to the hill for some work when a wild bear attacked him. Hearing his screams, villagers rushed to him and rescued him.

The injured old man has been admitted to the MKCG Medical College and Hospital for treatment.

Locals have informed the forest officials about the incident.