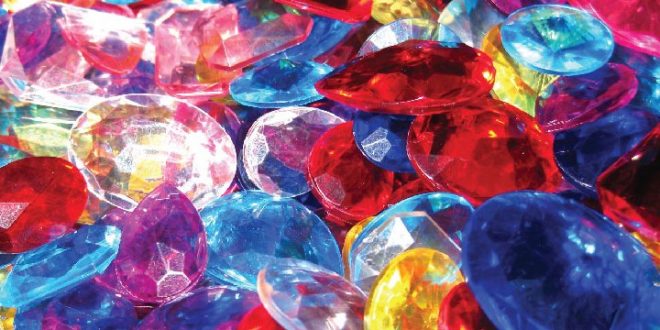 Gitanjali Infratech Ltd, a unit of Gitanjali Gems Ltd had proposed to set up the park.

Gitanjali Gems Ltd is owned by Mehul Choksi, maternal uncle and business partner of billionaire jewellery-designer Nirav Modi. Both Choksi and Modi are on the run as they are accused in the PNB scam.

The Odisha government has accorded an in-principle approval to Gitanjali Gems Ltd. for setting up a gems and jewellery industrial park spread over 100 acres.

“We are exploring all possible options which also include seeking a new anchor investor for the project. We will try the gems and jewellery industrial park be set up with investment from other promoters,” said an official from Industries Department.

In February 2016, Gitanjali gems had proposed setting up a gems and jewellery processing unit during discussions with the state delegation during ‘Make in India’ week in Mumbai.

The company proposed to bring in its associates and promoters like Asmi, Nakshatra, GILI, Sangini, Nirvana, Kairana, Valente, Viola to the park.

The stalling of the proposed project has also cast a shadow on the job creation of the state government. The project envisaged creating jobs for around 16,000 people. 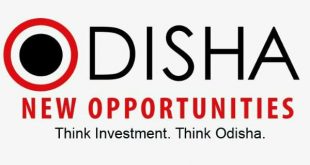 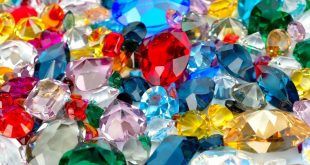