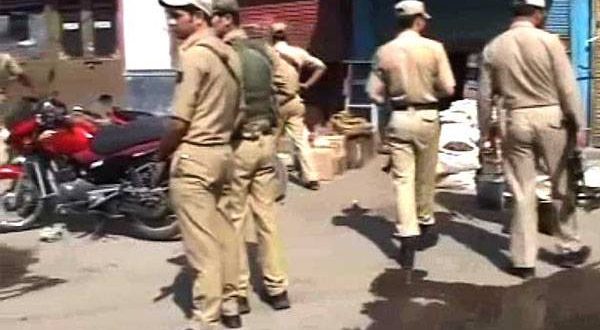 Jajpur: Tension prevailed after a Central Industrial Security Force (CISF) Jawan deployed at Tata Steel plant barged into a school hostel and attacked children and teachers all of a sudden in Jajpur district on Sunday night.

Protesting the incident, villagers have blocked the National Highway 200 and sat on a dharna in front of the Tata Steel plant. They demanded action against the security personnel for their misconduct.

Adequate numbers of police personnel have rushed to the spot to control the situation.

Sources said as many as 33 students were injured in the Jawan’s attack in the Gobarghati Residential School in Jajpur district. The injured have been admitted to the Danagadi hospital.

The mater came to the fore after the school authorities lodged a complaint at the police station in this regard.