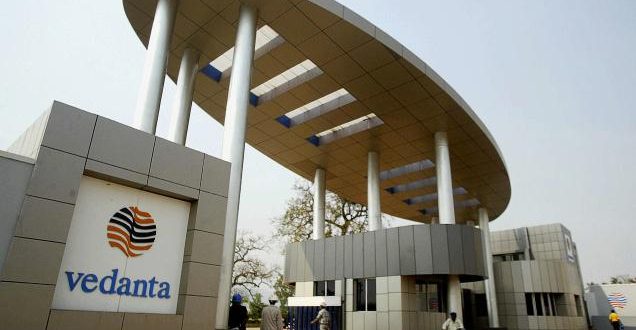 “The decision of the Cabinet will enable to Vedanta Limited which has set up an alumina refinery and aluminium smelter in the state under MoUs with the state government, to purchase bauxite from OMC on a long-term basis on market price discovered through auction in a transparent manner,” said a cabinet note.

The State Government had, in September 2014 notified a policy for long-term linkage of iron and chrome ore and other minerals to the eligible State based end-user industries through OMC.

The Cabinet, in its meeting held today, has approved the amendment of the long-term linkage policy to specify detailed guidelines for Bauxite linkage.

As per the amendment, 70% of the saleable stock of the Bauxite shall be made available for long-term linkage and the balance 30% stock shall be sold through national e-auction.