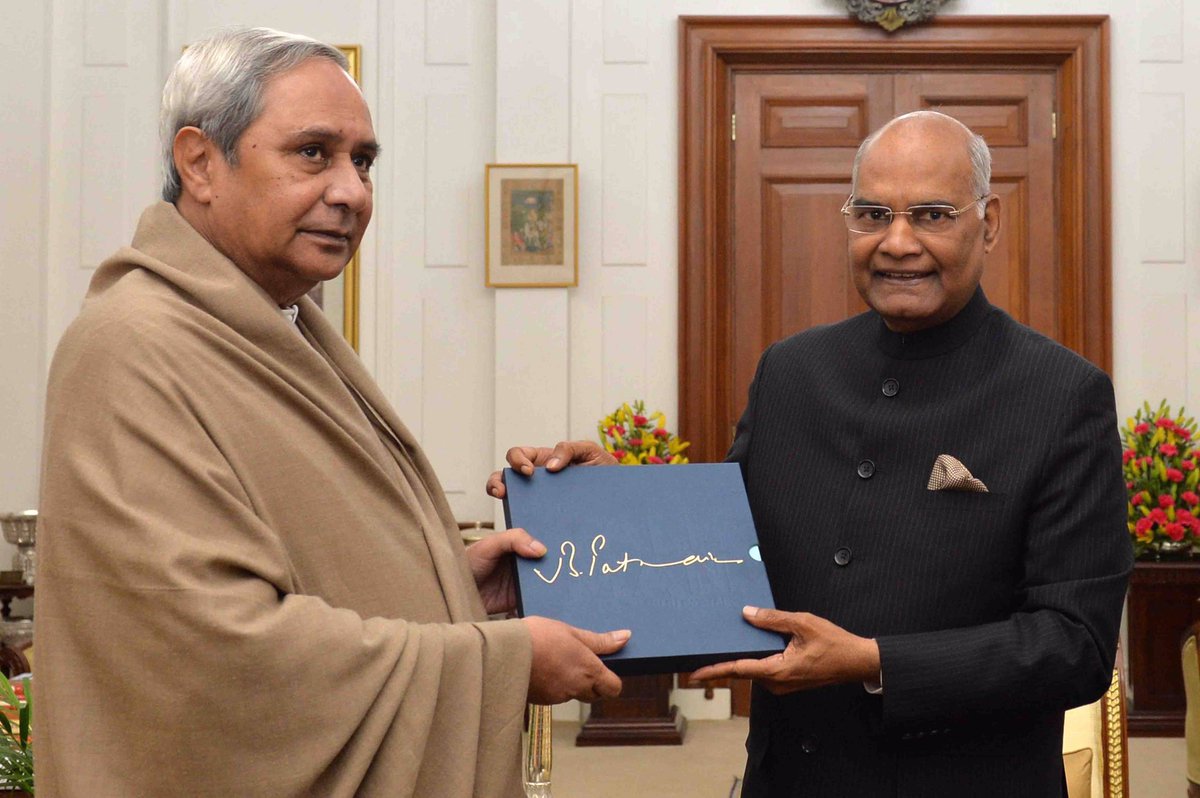 Bhubaneswar: President of India Ram Nath Kovind will inaugurate the Anand Bhawan Museum and Learning Centre, ancestral house of former Chief Minister Biju Patnaik in Cuttack, to the people of the state.

“President has agreed to inaugurate the Anand Bhawan in Cuttack either on March 17th or 18th. It will be a museum-cum-learning centre in memory of Biju Babu,” Naveen told reporters.

He mentioned that national and international tourists would get an opportunity to visit the heritage building which is witness to innumerable patriotic acts during the Struggle of Independence.

Anand Bhawan, the ancestral house of the legendary leader Biju Patnaik, has been donated by his children including the Chief Minister as a tribute to the people of Odisha for their love and affection.

The state government has recently converted it into a Museum and Learning Centre, housing various personal belongings of Biju Patnaik, his childhood photographs, memorabilia, other rare personal articles and books, narrating his role in the freedom struggle of India and Indonesia.

Sources said Anand Bhawan was constructed by Biju’s father Laxminarayan Patnaik in the 1900s where Biju was born in this house on March 5, 1916. Naveen Patnaik was also born in the house on October 16, 1946.

During his meeting with the President, the Chief Minister also presented a book “The TALL MAN Biju Patnaik” to the President of India. The book authored by Sundar Ganesan is a monumental work on the legendary leader Biju Patnaik.