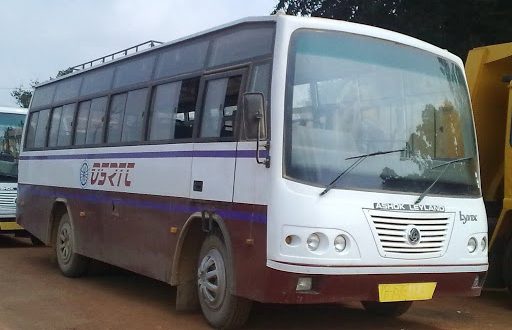 Bhubaneswar: The All Odisha State Road Transport Staff Association (AOSRTSA), a body of OSRTC employees, called off its ongoing strike after the state government decided to hike the salary and DA of the employees by 20 percent.

The AOSRTSA on Monday resorted to one-day strike demanding fulfilment of their five-point charter of demands. The Odisha State Road Transport Corporation (OSRTC) buses remained off the road across the state following the strike.

The demands include regularisation of jobs of contractual employees, equal pay for equal work, dearness allowance (DA) at par with government employees and promotion.

State Commerce and Transport Minister Nursingha Sahu assured that the government will consider the other demands of the association later. 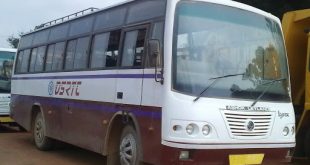