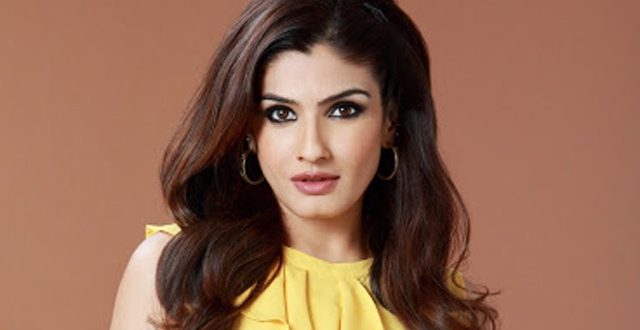 Complaint against Raveena Tandon for shooting inside Lingaraj Temple

Bhubaneswar: A complaint has been filed against Bollywood actress Raveena Tandon for shooting in ‘No Camera Zone’ inside Lingaraj Temple here, said an official on Wednesday.

The Lingaraj Temple authorities lodged the complaint with the Lingaraj police station against Raveena Tandon on Tuesday for shooting an advertisement in ‘No Camera Zone’ inside the 11th century and ASI protected lord Shiva shrine recently.

The incident come to the fore after a video surfaced in social media featuring Tandon offering beauty tips inside the temple premises. She had visited the temple on Sunday.

In the 3-minute duration video recorded on a mobile phone, Raveena is seen offering some beauty tips inside the temple premises where only the servitors are allowed to carry mobile phones.

Raveena Tandon was in the city to attend the 8th Ruchi Odia Filmfare Award (OFA) on Sunday.

On the other hand, Raveen clarified that she did not know the persons, who filmed her inside the shrine.

She also said that she has no knowledge of mobile phone restriction inside the temple premises. 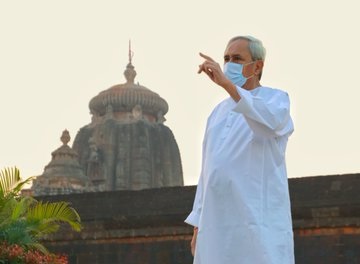 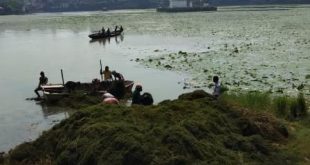