Mumbai: Tata Steel Ltd has emerged as the highest bidder to buy a controlling stake in debt-laden Bhushan Steel Ltd, which operates a 5.6 million tonne capacity steel plant in Odisha.

Tata Steel on Wednesday said that it has been identified as the highest bidder under the corporate insolvency resolution process by the committee of creditors of Bhushan Steel on March 6.

“It has received a formal communication from the Resolution Professional of Bhushan Steel Limited that it has been identified as the highest evaluated compliant resolution applicant to acquire controlling stake of BSL under the Corporate Insolvency Resolution Process of the Insolvency and Bankruptcy Code 2016, as decided in the meeting of the Committee of Creditors of BSL on March 6,” said a statement.

Following the above communications, the advisors to the CoC and Resolution Professional of BSL are currently in discussions with Tata Steel on the resolution plan. The next steps in the process will be as per the stipulations under the CIRP of the IBC, it added.

Bhusan Steel, the Odisha-based company operates a 5.6 million tonne capacity. As on March 31, 2017, Bhushan Steel has a debt of Rs 481 billion. 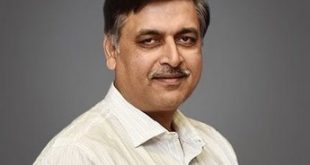 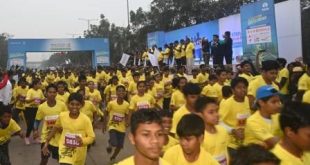