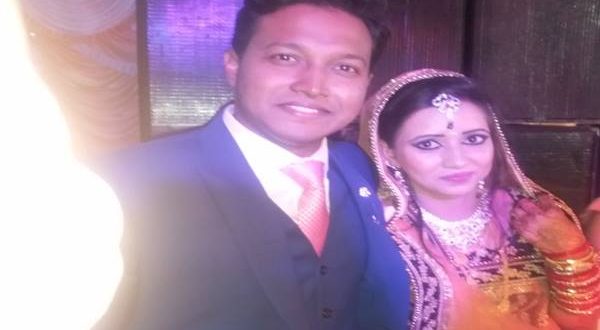 Bhubaneswar: Chief Minister Naveen Patnaik on Tuesday assured a speedy probe into the Bolangir parcel bomb case and bring the culprits to book at the earliest.

The Chief Minister met the family members of Reema Sahu, who lost her husband in a parcel bomb blast, four days after her marriage at her in-law’s house in Patnagarh of Bolangir district.

Reema’s parents sought his intervention to expedite the investigation in this case.

Father of the bride and mother of the deceased groom met Naveen at his residence urging his personal interference in the investigation.

“Chief Minister assured us to take up the matter with police DGP for a proper and quick investigation into the matter,” said the deceased groom’s mother in a choked voice.

Reiterating their claim that there was no love angle behind the incident, she said someone might have plotted the crime out of ego or jealousness.

On the other hand, police are yet to get any breakthrough in the sensational case which caused a massive public outrage in the western Odisha town.

On February 23, groom Soumya Sekhar Sahoo and his grandmother Jemamani died following the explosion of the gift while his wife Reema is still undergoing treatment at SCB Medical College and Hospital, Cuttack.