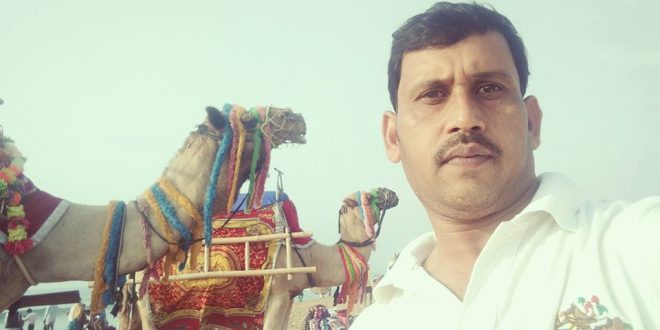 When Parida was getting down from his car, the goons came in a Bolero and fired several rounds and hurled bombs resulting in the death of the critically injured and profusely bleeding BJD youth leader.

Parida sustained bullet injuries on his head and later succumbed while he was being taken to the SCB Medical College and Hospital in Cuttack by an ambulance.

A doctor, who was accompanying Parida in the ambulance, declared him dead following which the body was taken to the Kamakhyanagar hospital.

“The firing was a ‘planned’ one. The attackers fled the spot using an SUV after committing the act. We have sealed various roads to nab the wrongdoers. The reason behind the incident is yet to be ascertained,” said Dhenkanal SP Santosh Naik.

DGP RP Sharma said, “The culprits managed to flee after abandoning the Bolero vehicle which the police have seized. The investigation is on to nab the assailants.”

Jashobanta Parida was earlier attacked by some miscreants.