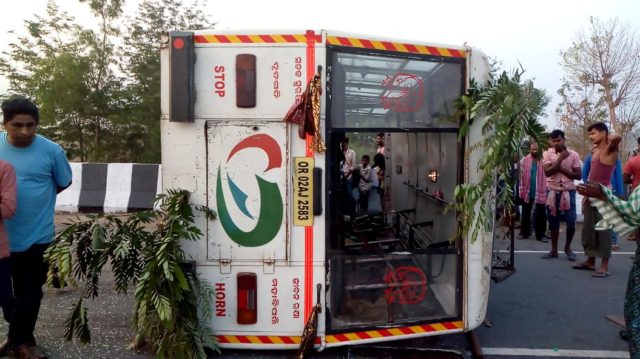 Ganjam: More than 20 persons were injured after a bus, coming from Bhubaneswar, turned turtle in Odisha’s Ganjam district on Monday.

The incident occurred near Gokarnapur village in Digapahandi of Ganjam district.

The passengers, the residents of Salia Sahi slum in Bhubaneswar, were on their way to the Bankeswari Peetha in Ganjam district.

The injured have been rushed to the MKCG Medical College and Hospital in Berhampur.

Locals said that the bus was coming at a high speed. The driver suddenly lost control on the wheel and the vehicle overturned at Gokarnapur village.

Police will conduct a probe to know whether the driver was driving recklessly or there was a brake-fail.

Another official sent on compulsory retirement in Odisha 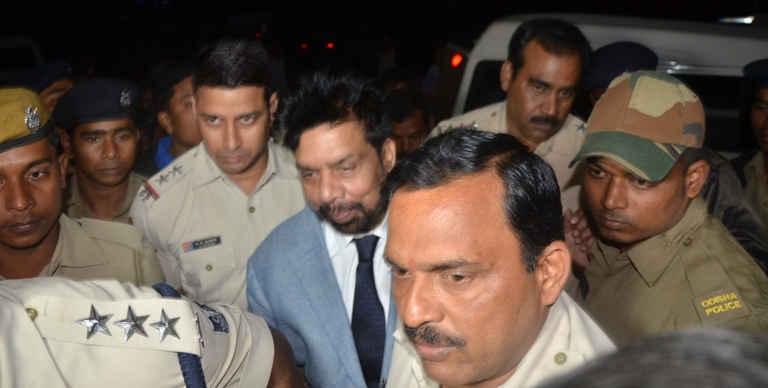