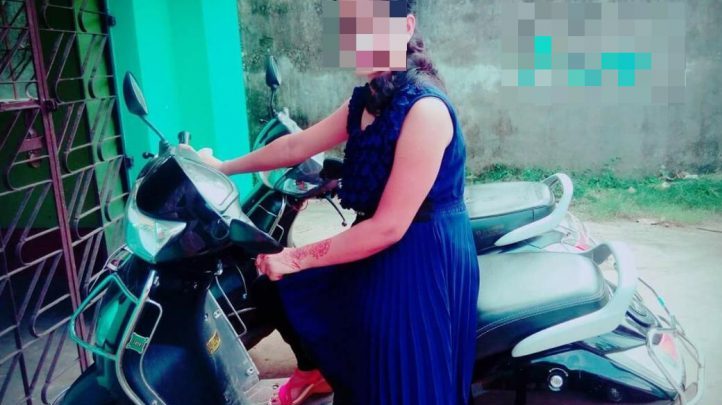 The reality show was aired in one of the Odia channels.

The 1.7 minute intimate video of reality show winner has gone viral. However, the girl, who was the winner of a reality show in 2016 is yet to file a police complaint in this regard.

The girl is a student of Journalism and Mass Communication.

Numerous such videos have surfaced in the social media and many accused have been nabbed by the police.

Even though the state police had issued an advisory on obscene viral videos, it seems the advisory has less impact on the youth mass who make their sex videos viral on social networking sites.