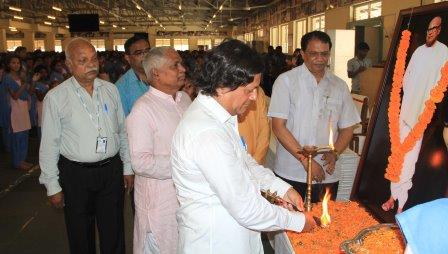 Biju Research Chair to be set up in KISS

Bhubaneswar: Biju Research Chair in the honour of former Odisha Chief Minister and legendary leader Biju Patnaik would be set up in Kalinga Institute of Social Sciences (KISS) Deemed to be University.

It was announced by Harekrushna Satapathy, Vice Chancellor.

Students and staff of the Institute on Tuesday paid tribute to Biju Babu on the occasion of observation of his 21st Death Anniversary.

KISS Deemed University is the first university in India to set up a Research Chair in the name of Biju Babu, informed Prof. Satapathy.

It will stimulate research on life and work of the late leader, he added.

Biju Babu always said that quality education can break the cycles of intergenerational poverty. The KG to PG formula of providing education free of cost in the capital city where the marginalized get an opportunity to become changemakers was envisioned by Biju Patnaik, Samanta said.

His dreams are getting realized at KISS in true sense and spirit, he added. 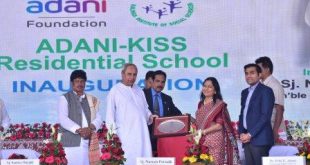 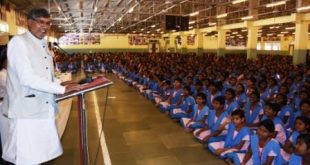 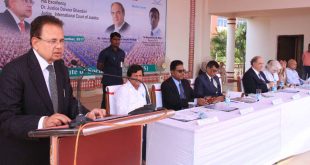