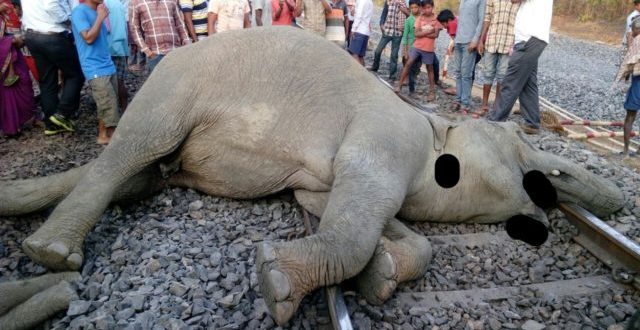 Bhubaneswar: Four forest officials have been put under suspension for dereliction of duty resulting in the death of four elephants after a speeding train hit in Jharsuguda district.

The Jharsuguda DFO on Wednesday placed four of his officials under suspension.

Notably, four elephants were killed after a train hit them near Telidihi village under Bagedihi forest range under Jharsuguda district in the wee hours on Monday.

The mishap occurred when the herd comprising two adult elephants and two calves were crossing the tracks. The accident area is an elephant corridor.

Last year, at the same spot, three elephants, including two calves, had lost their lives in two different incidents.