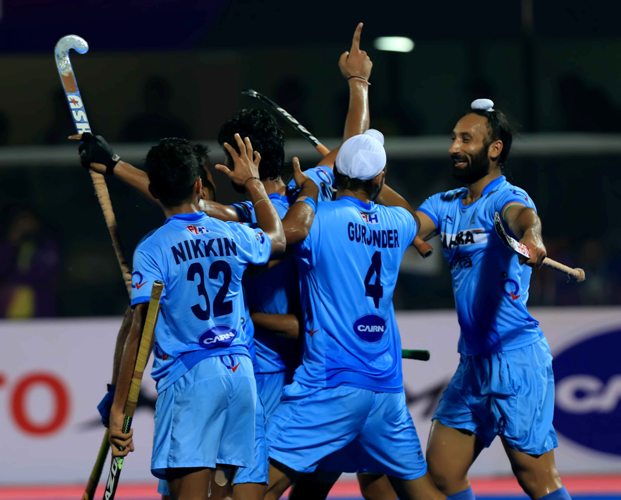 Bhubaneswar: Ahead of Odisha Men’s’ Hockey World Cup in November this year, the state government is in full swing for city infrastructure development and beautification works.

Taking a review meeting on the progress, Chief Secretary Aditya Prasad Padhi directed to take up the development works associated with the tournament within the time limit.

It was decided to bring in 50 standard-AC and 50 non-AC buses under City Bus Modernization plan.

The projects for renovation and construction of bus depots at Patrapada, Patia and Pokhariput were also finalized. It was targeted to expedite the tender award process and issue the letter of agreement by 30th April.

Padhi directed to complete the underground cabling of the road from Sishu Bhawan Chhhak to Ramamndir by 30th October.

Further, it was decided to construct foot over bridge near Kalinga stadium for uninterrupted traffic flow and convenience of pedestrians.

WiFi network coverage would be provided in all priority corridors with 75 locations and 300 access points before the world cup.

Three routes were identified as special bus routes in view of the prestigious international events. This included Route-I- from KIIT square to Lingaraj square covering a length of 16.5 Km, Route-II from Janata Maidan to Kalinga stadium covering a length of 2.8 kms, and Route-III City Tour.

It was further decided to upgrade the infrastructure in 20 places of top tourist importance in the city. Tourism department was asked to finalize the list by 25th April.

The meeting also decided to set up additional roadside urinals and public toilets. So far, BMC has already constructed 60 public toilets and 50 hybrid toilets across the city.

It was decided to construct 60 more public toilets and 100 urinals. The urinals would be set up with prefabricated reinforced fibre materials.

Padhi emphasized on proper cleaning and up-keeping of the urinals.

The progress of public bicycle sharing system figured in the meeting. Discussions revealed that around 3500 bicycles would be available to the commuters through this project. It would be a fully automated system with smart card provisions. It was decided to issue the letter of agreement by 10th May.

Further, the meeting deliberated on the organization of city festival covering world cup period. The events like heritage walk, patah utsav, Music Park, storytelling, folk-art, film festival and food bazaar would be organized in the city to give rich experiences to the visitors and the tourists during the period.

Champion teams from 16 countries would participate in the World Cup and Matches would be played in 4 pools.

This is for the 3rd time that India is going to organize the prestigious World Cup and Odisha is proud of getting the chance to host it at Bhubaneswar. India hosted Hockey World Cup for the first time in 1982 at Bombay and for the 2nd time in 2010 at New Delhi. This time it is being organized it at Kalinga Stadium, Bhubaneswar. 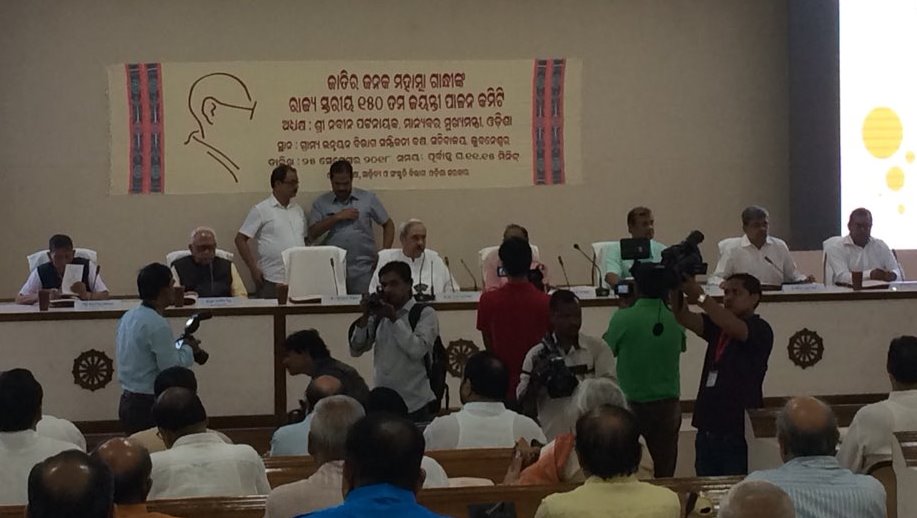