Mishra was shifted from Sohela Jail to Veer Surendra Sai Institute of Medical Sciences and Research (VIMSAR), Burla in Sambalpur for treatment after he complained of chest pain.

He was taken to the hospital amid tight security.

Following doctors’ advice at the jail, he moved the local JMFC court seeking permission for treatment at a multi-specialty centre. The court allowed him for treatment in Burla.

The incident took place in the wee hours of February 23, on the eve of the by-election for the Bijepur Assembly constituency on February 24. 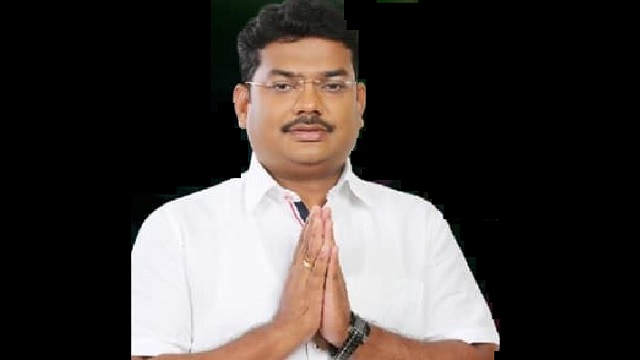 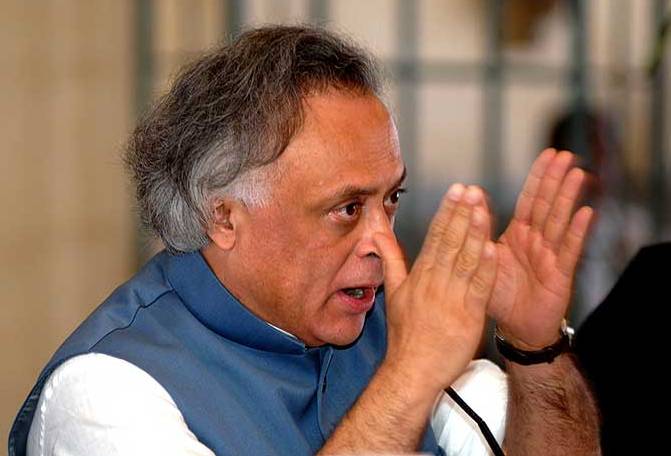 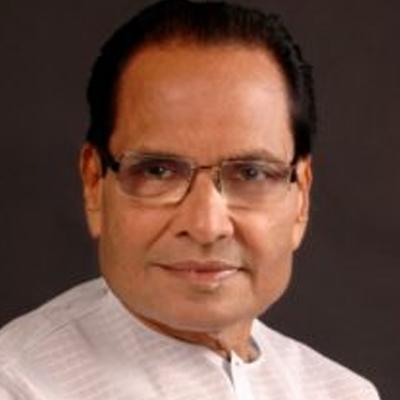 Who Is Lying? BJD Or Balabhadra Majhi