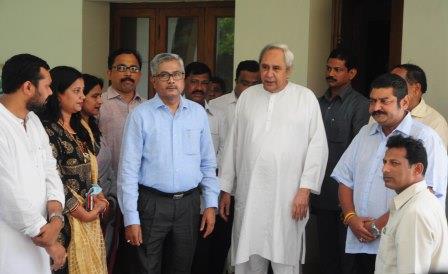 Mohanty was appointed as the party’s national spokesperson and the national media coordinator of the BJD.

“I am glad that Giridhari Mohanty has joined Biju Janata Dal today. He has held many distinguished positions in the Central government. He will be a great asset for the party,” BJD president and Odisha Chief Minister Naveen Patnaik told reporters.

Mohanty, also a former spokesperson for CBI, said, “I will try my best to perform well in the party. I would take care of all responsibilities that would be assigned to me.”