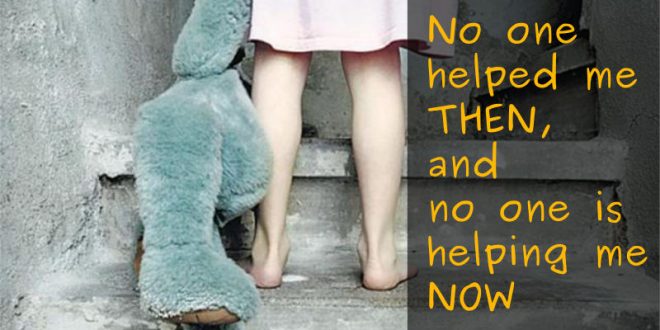 Bhubaneswar: A six-year-old schoolgirl was rescued in an unconscious state from the veranda of a school at Salepur in Odisha’s Cuttack district on Saturday evening.

The family members alleged that the girl was allegedly raped and an attempt was also made to kill her as blood was oozing out from her mouth.

The girl was then rushed to Salepur Community Health Centre (CHC) and later shifted to SCB Medical College and Hospital after her condition deteriorated.

According to reports, the girl had been missing from her house since last evening. Family members searched her a lot and couldn’t find her. But, she was found in an unconscious state on a school veranda on Saturday evening.

The victim is now undergoing treatment at the SCB Medical College and Hospital in Cuttack in a critical condition.

The matter came to the fore only after the family members lodged a complaint at the Salipur police station alleging that their minor daughter was raped and attempted was made to kill by some drunken miscreants of the village.

Reports said a liquor shop is operating in the area.

Meanwhile, villagers have blocked the road at Jagannathpur by burning tyres as a result of which vehicular movement on the Kalihaat-Raisunguda village has been disrupted.