Bhubaneswar: The Board of Secondary Education, Odisha has decided to adopt CBSE pattern for Matriculation examinations from this academic session, said an official on Friday.

School and Mass Education secretary Pradipta Mohapatra said examinations will be conducted as per the CBSE pattern.

The students, who have enrolled into 2018-19 session, will be appearing the matriculation exams in the new pattern in February-March 2019, he added.

“The School and Mass Education Department has set up a committee which will assess and fix modalities of the new examination pattern. The committee will give its report in a month,” said Mahapatra.

The committee will comprise of six to seven members to be led by BSE president. 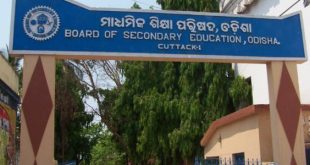 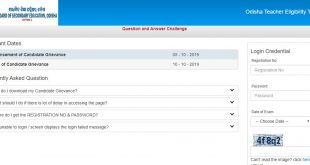