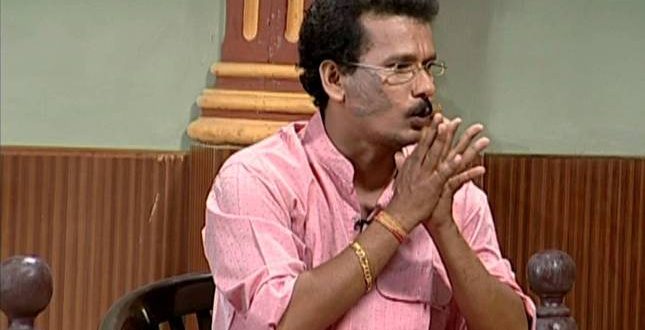 Bhubaneswar: The Odia film fraternity on Friday appealed the people not to believe in the rumour being spread about the health condition of Tatwa Prakash Sapathy alias Papu Pom Pom.

The actor, who was recently shifted to AIIMS Delhi for advanced treatment, is stable now and is under high priority treatment.

Nila Madhav Panda and Akshay Kumar Parija have appealed not to listen and spread unauthenticated news with regard to the health condition of Papu Pom Pom.

The stalwarts of the industry have appealed public not to panic and pray for speedy recovery of their favourite comedian.

Papu Pom Pom’s wife Sangeeta Satapathy also appealed not to spread rumours about the health condition of her husband.

He is undergoing treatment in the intensive care unit (ICU) of Gastrology department at AIIMS, New Delhi and is being treated by a team of nearly 10 doctors, she stated.