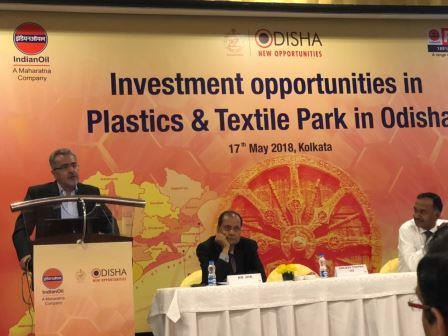 Bhubaneswar: In the run-up to the Make in Odisha Conclave 2018, the Odisha government on Friday organized investors meet in Kolkata to showcase the inherent advantages of investing in the state.

The delegation from the state government led by Industries secretary Sanjeev Chopra met Bengal-based companies to attract investments to Odisha.

During the meetings with investors, the strategic advantages of Odisha were discussed.

These are the low cost of doing business in the state, incentives for investors, dedicated sector-specific clusters and over 1,21,000 acres of land bank available for industrial development.

Chopra said, “We are pleased to receive an encouraging response from the business community of Kolkata. Odisha’s business-friendly policies and the development of world-class infrastructure have received very positive feedback from investors across the country as we have been able to create an ideal business ecosystem for various sectors to flourish in the state.”

“We have seen a significant rise in attracting manufacturing projects with more than 118 large projects approved with an employment potential of 1,28,572 in the past 4 years alone in the state,” he added.

He said the average time taken for approval of the projects is also reduced to 20 days from the date of receipt of the completed project application.

Odisha has also made significant strides in implementing the ease of doing business reforms with the compliance percentage going up significantly from 52.12% in 2015to 97.83% in 2017.

“We are positive about attracting significant investments from Kolkata-based companies in the near future,” said the Industries secretary.

The State delegation also participated in a roadshow organized by Indian Oil Corporation Limited in Kolkata yesterday where the strategic advantages and opportunities for plastics and technical textiles were showcased at the Paradip Plastics Park and Bhadrak Textiles Park.

The investors were apprised of competitive incentives, availability of land, skilled talent, online single window approval and the low cost of doing business in Odisha.

Multiple Bengal-based companies have invested in Odisha in the recent past. ITC Limited’s food processing unit coming up at Khurda also received approval to expand its product line. The construction work of the unit is currently in progress. The expansion of the project would entail an additional investment of Rs. 63 crore and create additional employment for 100 people.

ITC’s Five Star hotel under the WelcomHotels brand is also under construction in Bhubaneswar. Recently, MCPI submitted a Rs. 1000 crore proposal through the online single window portal GO-SWIFT to set up a polyester continuous polymerization and allied yarn project at Bhadrak textiles park. The project has an employment potential of around 200 people.

Last year, FMCG major Anmol Biscuits had also inaugurated its state-of-the-art biscuits manufacturing unit in Bhubaneswar at an investment of Rs. 135 crore with an aim to employ 1100 people.

In addition to the investors meet and the roadshow, the State delegation also met the Consul Generals of China and Japan in Kolkata and invited companies from both the countries to participate in the second edition of the biennial Make in Odisha Conclave 2018 which has been scheduled to be held in Bhubaneswar from November 11-15, 2018.

With the objective of attracting 2.5 lakh crore of fresh investments and generating 30 lakh job opportunities as part of Chief Minister Naveen Patnaik’s Vision – 2025, the Government of Odisha is diversifying and broadening the state’s industrial development across the focus sectors.

Odisha’s investor-friendly policies and the development of world-class infrastructure have received very positive feedback from investors across the country as the State has been able to create an ideal business ecosystem for various sectors to flourish in the state.

ASSOCHAM has ranked Odisha as the No. 1 state in terms of investment implementation rate and the state is consistently ranked amongst the top 3 States in terms of live manufacturing investments in India.  Odisha has registered a GSDP growth rate of 7.94 percent in 2016-17, surpassing the national growth rate of 7.1 percent. 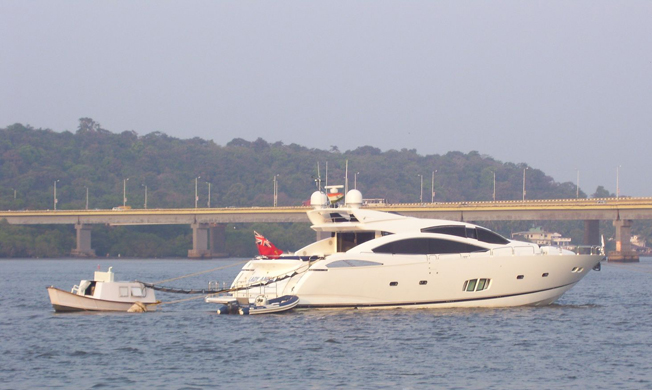 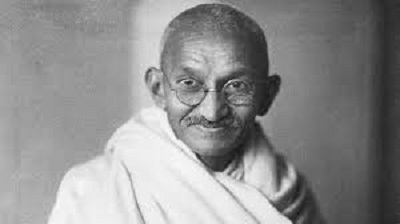