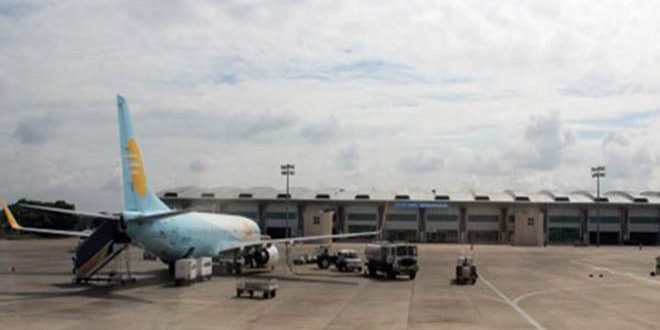 Bhubaneswar: Jharsuguda airport will be operational from July 5 under the UDAN scheme.

Source said that Prime Minister Narendra Modi is likely to inaugurate the much-awaited airport on July 5 in Jharsuguda.

An attempt is on to have the Rourkela airport operational on the same day too, sources added.

While the original plan was to have the Jharsuguda airport operational with regional connectivity services (RCS) under the Ude Desh Ka Aam Nagrik scheme June 20, the date was changed according to the PM’s availability.

Built on an area of 909.22 acres at a cost of Rs 175crore, the state government has put in Rs 50 crore for the airport. It would host A320 Airbus with a maximum capacity of 180 passengers.

Air Odisha would launch its flights from Jharsuguda to Bhubaneswar, Ranchi and Raipur. The airliner has, in its initial phase, bought a 21-seater twin-engine Beechcraft 1990D aircraft for this purpose.

Meanwhile, the Civil Aviation Ministry said that it will fast-track the set-up process for a second airport on the outskirts of Odisha capital to reduce traffic congestion at the existing Biju Patnaik International Airport (BPIA).

According to the statistics released by Airport Authority of India (AAI), the BPIA registered 39.4% growth in air passenger traffic in 2017-18 fiscal as compared to previous years. A total of 32,50,635 air passengers (both domestic and international) have flown from Bhubaneswar airport in 2017-18 while the number was 23,32,433 in 2016-17.