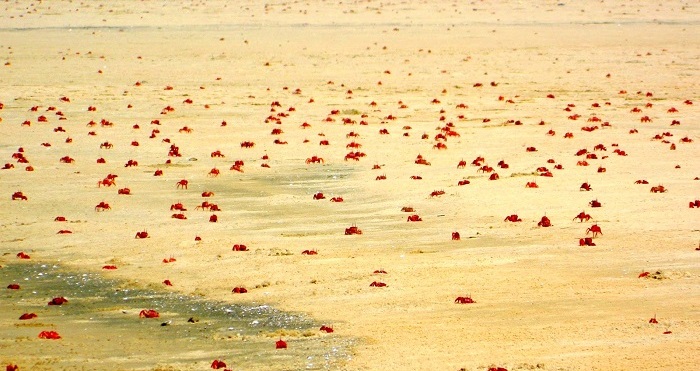 Bhubaneswar: The Odisha government has decided to develop eight beaches in the state with an investment of Rs 35 crore to attract tourists.

Tourism Minister Ashok Chandra Panda on Monday said Sonapur and Potagarh beaches in Ganjam, Chandrabhaga in Puri, Siali in Jagatsinghpur, Chandbali and Dhamra in Bhadrak, and Kasaphal, Bahabalipur and Dubalgiri in Balasore district would be developed.

The government will carry out the beach development work with assistance from World Bank and Union government.

The funds would be utilised for the development of toilet complex, jetty and rest sheds to attract more tourists to the state.

Earlier, the Odisha government had decided to develop Talsari Beach of Balasore along with Udayapur-Talasari-Chandanwswar-Bichirtapur-Bhubaneswar tourist circuit as a beach tourism destination. 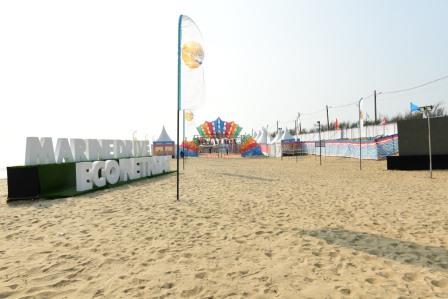 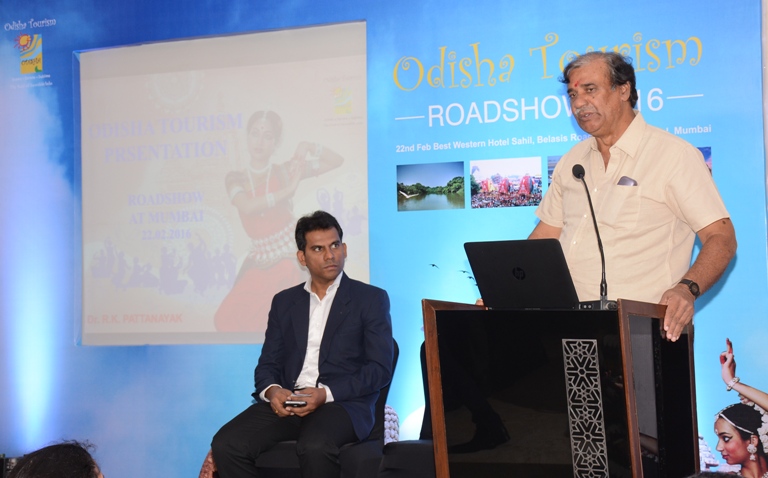 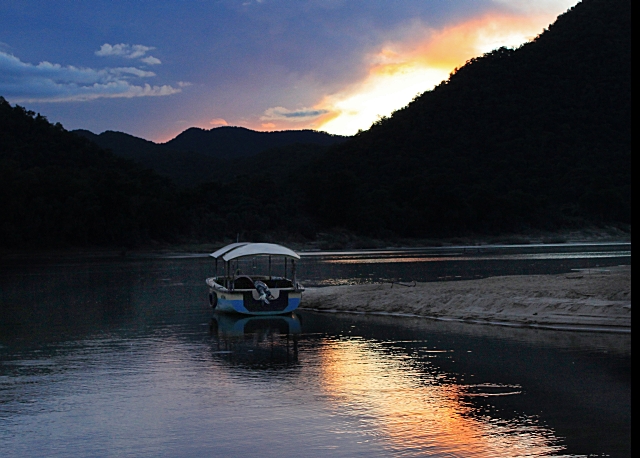