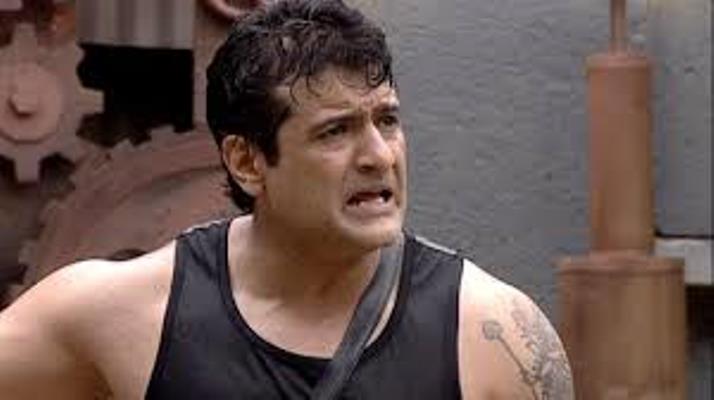 The victim has been hospitalised in Kokilaben Dhirubhai Ambani hospital.

The incident occurred on Sunday over the financial issue. Armaan, in a fit of rage, reportedly attacked his girlfriend at his Santacruz residence.

Armaan Kohli and his girlfriend were said to be in a live-in relationship since 2015.

Armaan Kohli is the son of film director of filmmaker Rajkumar Kohli.

Armaan is infamous for his temper in the past. Kohli was arrested for alleged physical abuse with his co-contestant Sofia Hayat during his stint at the reality show Bigg Boss. 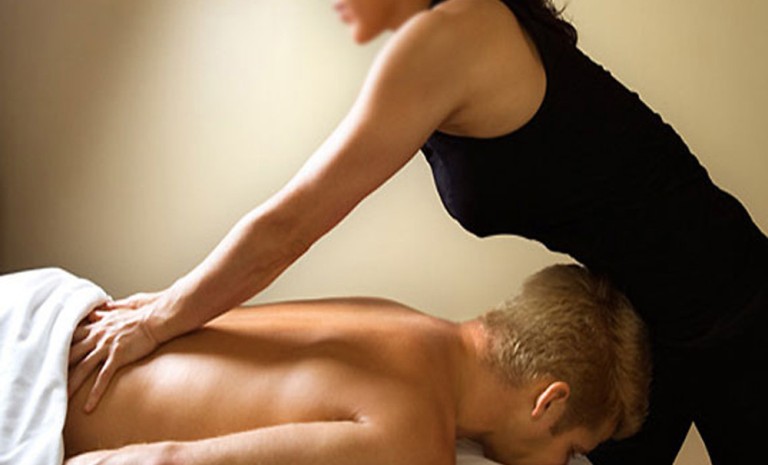