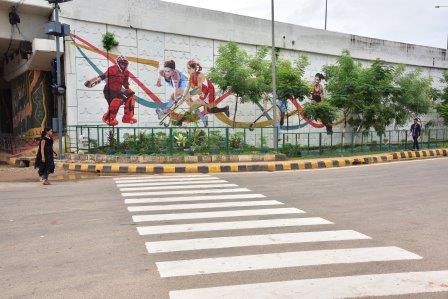 Bhubaneswar: Preparations in the city of Bhubaneswar are in full swing ahead of the much anticipated Odisha Hockey Men’s World Cup 2018 which is scheduled from 28 November – 16 December 2018 at the iconic Kalinga Hockey Stadium.

The Government of Odisha and the Bhubaneswar Municipal Corporation (BMC) have been chalking out massive plans to give a facelift to the host city and state as measures are being taken to improve the infrastructure, transportation and ambience for the biggest competition.

After the successful organisation of the Odisha Men’s Hockey World League Final Bhubaneswar 2017, the city will be hosting the prestigious Odisha Hockey Men’s World Cup Bhubaneswar 2018.

BMC is making sure that fans from across the world can enjoy the world-class hospitality that Odisha has to offer.

With less than six months to go for the 16-team competition, the local civic body will be executing three main projects which will help in building the core infrastructure and beautify the city.

First of the these few measures is to provide mechanical sweeping to an 80-kilometres stretch of the main road which will include areas around the Kalinga Hockey Stadium.

Around 100 e-toilets will also be set-up in the city during the tournament to make sure that the sanitation situation is taken care of and tourists from all parts of the world can enjoy a clean and green environment. These e-toilets will be made of stainless steel and might have auto cleaning facility.

A better drainage system will also be put in place to deal with the monsoons. The Works Department has devised a plan to have a proposed drainage system which shall help in ending the logging plights, as the sides of all major roads will be constructed to make them free of any waterlogging.

Secondary and tertiary drains across the city are also being cleaned by the local body to give the city an improved look.

The beautification of the city will see a similar ploy as was used during the Asian Athletics Championships 2017 as wall-paintings will be themed after the sport of hockey and it’s players.

The civic body has commissioned artists from all over the state to paint the city with their creative exemplifications on hockey, with a number of walls throughout the city being their canvas.

A major chunk of the problem during big tournaments lies in the transportation facilities in the host cities, therefore the BMC is making sure that the number of city buses and non-motorised alternatives are in place to accommodate a large number of tourists who will be coming to witness the Odisha Hockey Men’s World Cup Bhubaneswar 2018.

As many as 200 new buses in two phases will be deployed in the city by the Capital Region Urban Transport, and the 110 old buses will also be used, making sure that a comprehensive 319 buses will be serving the public during the tournament.

These buses will be available for the passengers to board from more than 200 bus queue shelters/bus stops, providing transportation facility to all parts of the city.

The renovation work of the Kalinga Hockey Stadium has also entered its final phase with the capacity being increased to 15000 by extending the stands and building two new galleries.

The local bodies are also making sure that the hotels in the city are renovated so as to host thousands of fans from across the globe and provide them with modern-day facilities and make it a memorable visit to Odisha for them. A 24×7 helpline has also been introduced by Odisha Tourism to serve the tourists who visit the city during the quadrennial event in November – December 2018.

A unique Public Bicycle Sharing System under the Bhubaneswar Smart City Limited (BSCL) will see 1500 modern bicycles being provided at docking stations across the city. These Mobikes will promote a healthy lifestyle within the city’s population and will be available for issue using mobile apps and QR codes, helping in reducing the air pollution level as well throughout the city.

Hockey enthusiasts will also be able to witness the action in all major parts of the city as the civic body has identified several public congregation places in the city where large LED screens will be installed during the tournament.

The installation will help the local public and visiting fans to witness the hockey action even while enjoying different activities such as shopping and sight-seeing in the city.

“We are taking several measures to ensure that the Odisha Hockey Men’s World Cup Bhubaneswar 2018 is a grand success. The city of Bhubaneswar is going through a massive overhaul which will make it a favourable destination for all hockey enthusiasts from across the globe. Through the collaboration between Bhubaneswar Development Authority, Odisha Tourism and multiple other State departments, we are working towards elevating the holistic experience for the visiting fans and the people of Odisha,” said Sports secretary Vishal Dev.

“We want the fans to walk away having witnessed top quality hockey action intertwined with the rich cultural heritage that Odisha offers”, he added. 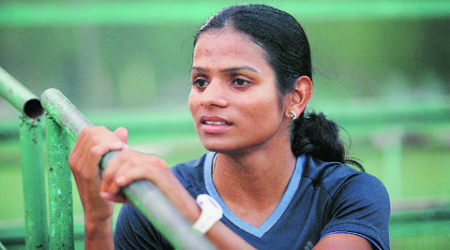 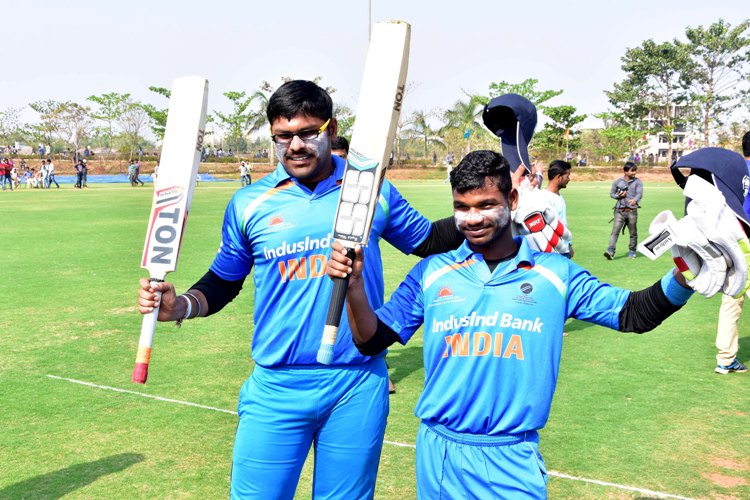