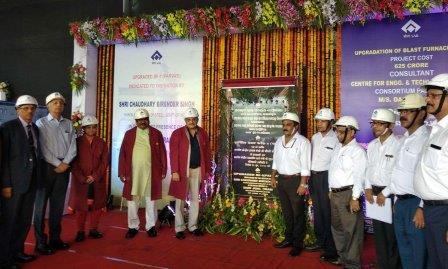 The blast furnace is rebuilt at a cost of about Rs 625 crore. It will increase its annual production capacity from 0.438 million tonnes (MT) to 1.015 MT.

The blast furnace was put down on August 6, 2013, for total rebuilding. Although erected on the old foundation, the rebuilt furnace laced with superior technology has a higher production capacity.

The blast furnace-1 ‘Parvati’ is the first blast furnace of SAIL that was dedicated to the nation on February 3, 1959, by the then President of India, Dr Rajendra Prasad.

Birender Singh also laid the foundation stone of the Burns and Plastic Surgery Department of Super Speciality block at the Ispat General Hospital. 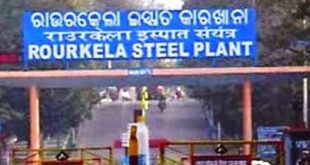