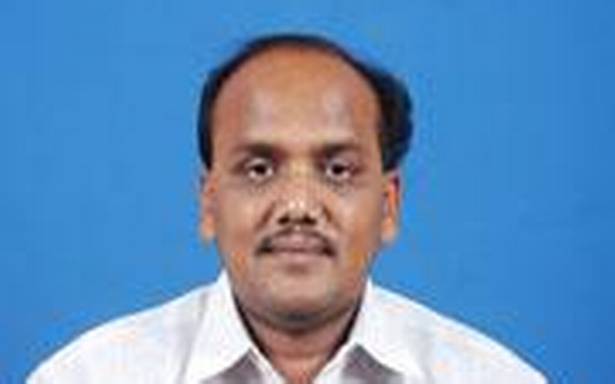 Biswal was arrested by CBI in connection with the Seashore Group chit fund scam.

The conditions of the bail remained the same which were laid down by the High Court while granting the legislator interim bail for two months on April 24.

The bail was granted against cash security of Rs 20 lakh and two solvent securities of Rs 5,000 each.

Notably, Biswal was arrested by the CBI on September 19 last year from his Mahanadi Vihar residence in Cuttack for his alleged complicity in the Seashore Group chit fund scam.

The court had granted interim bail to the BJD MLA on April 24.