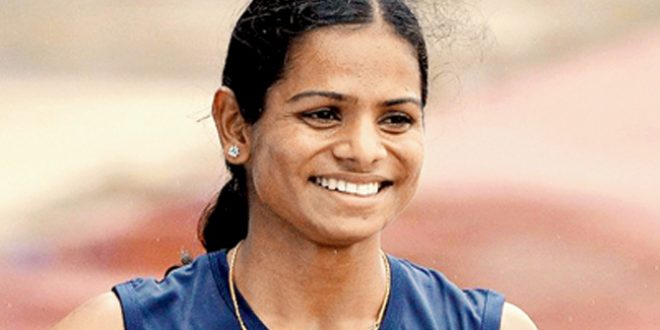 Dutee finished first in Heat-2 of the semi-final round of women’s 100m sprint clocking 11.29 seconds, which is a new national record.

The previous record was also held by Dutee herself with a timing of 11.30 at the Indian Grand Prix, New Delhi, last year.

Notably, Dutee has qualified for the Jakarta Asian Games in 100m and 200m events by breaching the qualifying timings at the Inter-State Championships.

Earlier, in the preliminary rounds of women’s 200m, Dutee was the fastest with the time of 23.45 secs, better than the qualifying mark of 23.50 secs. 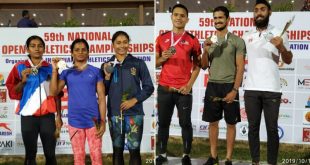 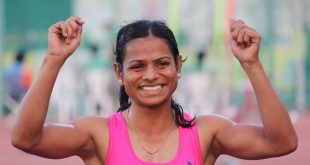