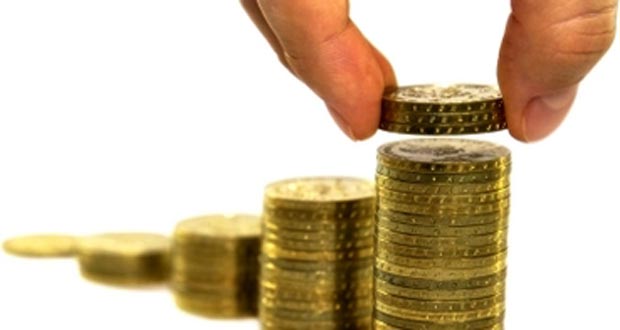 Bhubaneswar: The revenue collection of Odisha government has increased by 29% in the first quarter of 2018-19 financial year against the corresponding period of last year.

The review showed that budget utilization on different plans, programmes and schemes up to June has been Rs.13,591 crore thereby showing the growth of around 19% over last year utilization up to June 2017.

The social sector spending by end of June of the current year (with actual spending of Rs.6670.53crore)   has grown by 65% over the corresponding period of 2017-18.  Similarly, the expenditure under agriculture and allied sector have reached Rs.3516 crore and the expenditure in the infrastructure sector has touched Rs.2840 crore.

Padhi directed the departments to focus on the formulation, sanction and implementation of more need-based projects under District Monetary Fund (DMF) along with the budgeted projects.

A target has been set to make online pension paper submission and sanction mandatory from August 2018. Presently, both the online and offline systems are in operation.

From August pension papers will be submitted only through online. The applications will be processed online by the respective head of the departments and Pensions Sanctioning Authorities. Further, it will be integrated with the Accountant General office along with e-service book generated from HRMS from January 2019.

Finance secretary TK Pandey appraised that in the meanwhile the module for online submission of utilization certificates (UCs) under various schemes and grant of state government has been developed. It would be rolled out in November 2018.

Chief Secretary Padhi directed to properly train the concerned officers and stakeholders about the new system before rolling out.