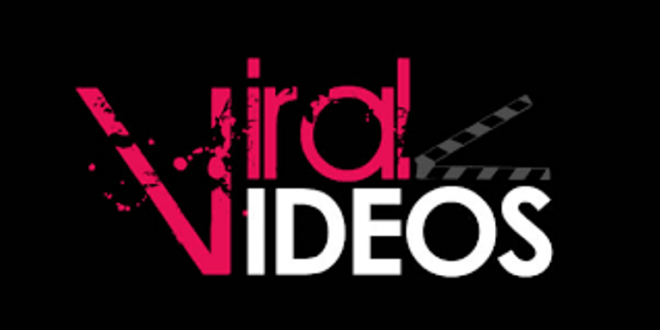 Bhadrak: Yet another intimate video has gone viral in Odisha. A youth from Jajpur allegedly made a video featuring intimate moments of him with his girlfriend viral on social media.

The Dhamnagar police of Bhadrak district arrested the youth from his native village in Jajpur district after the family of the girl lodged a complaint in this regard.

The accused youth, a Plus Three student of a college in Jajpur district, was in a relationship with a girl from the same college. However, the youth recorded the intimate moments between the two and circulated on social media, which has gone viral.

Their intimate moments were shot on the premises of their institute. 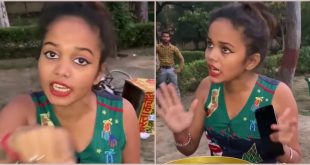 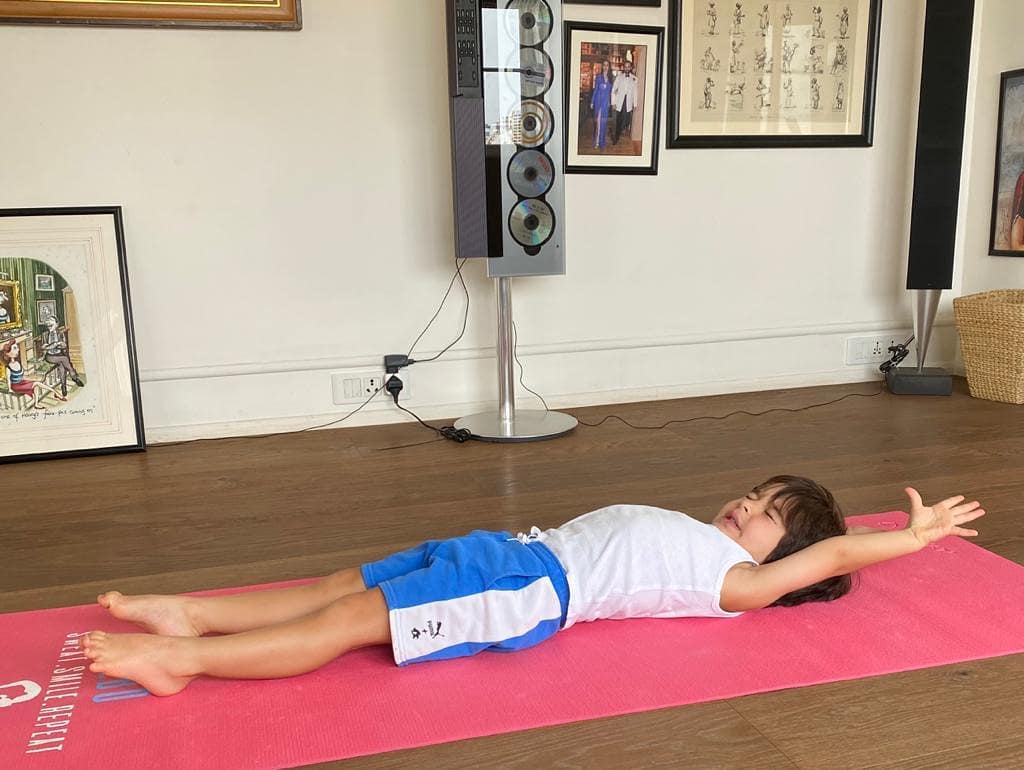