Bhubaneswar: My Eco Energy (MEE), India’s young renewable fuel company, has announced the launch of its revolutionary green fuel Indizel in Odisha which is an alternative to premium and conventional diesel.

Indizel is an ultra-premium sustainable fuel pioneered by MEE which is India’s only renewable fuel that complies with EN 590 quality standards and BS VI and EURO 6 emission norms.

Being EN 590 compliant Indizel can be used in all diesel engines without any engine modification or blending limits.

As per the latest amendment to the National Policy on Biofuels in May 2018, Indizel falls under the category of drop-in fuel for diesel engines.

A drop-in fuel is an alternative fuel that is completely interchangeable and compatible with a particular conventional (typically petroleum-derived) fuel, without any engine modifications.

Even before the National Bio-Fuel Policy recognized this kind of advanced biofuel, Indizel was created by MEE, through a rigorous process of research and engineering surpassing all standards of 2nd generation advanced drop-in biofuel for diesel engines.

Following this amendment, My Eco Energy plans to retail Indizel through MEE fuel stations, located on strategic highways and prominent city roads across Odisha. MEE plans to launch 300+ outlets in the state of Odisha by 2019.

Santosh Verma – Co-founder, My Eco Energy, said, “Cities in the state of Odisha are suffocating, constantly recording high levels of air pollution. There is a pressing need to move to a greener and cleaner fuel without effecting performance and deliveries. Indizel reduces tail-pipe emissions by more than 80% that substantially brings down pollution and delivers better performance and economies to the engine than any variant of diesel.

With National Bio Fuel Policy paving way for a drop-in fuel like Indizel, we see East India especially Odisha as a huge market and hence have launched our revolutionary product Indizel in the state. We are planning to set up a network of 300 franchisees operated fuel dispensing stations in the state.” 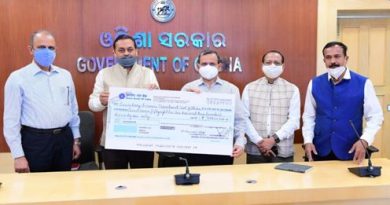 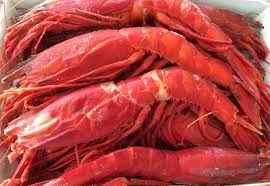 Cruise denied anchoring at Gopalpur port due to expansion work