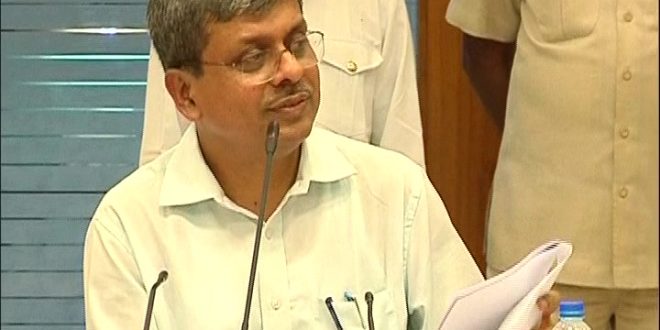 Bhubaneswar: The Odisha Cabinet on Monday approved state government’s own food security scheme to cover the eligible beneficiaries who have been left out under the National Food Security Act (NFSA).

The distribution of rice to the new beneficiaries will start from Gandhi Jayanti, October 2 this year.

Around 25 lakh beneficiaries across the state will be covered in the first phase this year. The state government will spend Rs 220 crore extra in the first six months between October and March, informed Chief Secretary Aditya Prasad Padhi.

The requirement of requisite quantity of rice per year will be met out of the state pool.

The state government proposed to fix 11 auto inclusion criteria and nine auto exclusion criteria for selection of beneficiaries under this scheme, said the chief secretary.

Chief Minister Naveen Patnaik on July 18 announced the launch of state’s own Food Security scheme from October 2 to cover nearly 34.44 lakh people, who have been left out under the National Food Security Act (NFSA)-2013.

Food grains at Re 1 per/kg will be provided to the beneficiaries.

The CM had said several lakhs people could not be included in the Centre’s NFSA as ration under the programme is being provided based on 2011 population.

The NFSA is being implemented in Odisha since November-2015 under which over 3.26 crore people have already been covered in the state. 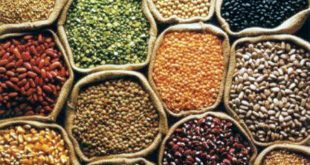 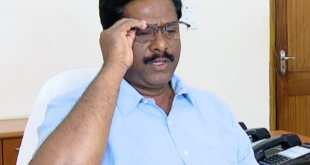