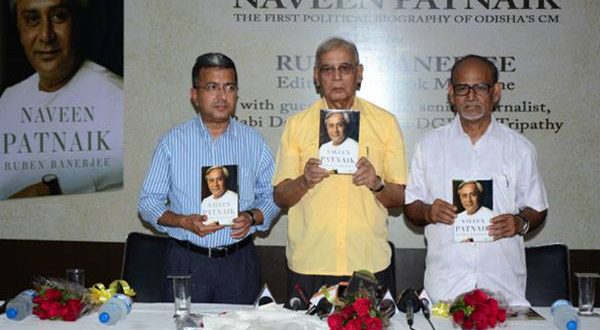 The book, Naveen Patnaik, has incidents and anecdotes from his life, and his political journey when he first became an MP after the death of his father legendary leader and former Chief Minister Biju Patnaik.

“I have had close connections with the Naveen Nivas being a journalist with India Today for over a decade. I have got chances to know the politics and policies which have made Naveen a mature and successful politician,” Banerjee said during the book launch here.

The biography is based not only on the political life of the four-time Odisha Chief Minister but also it highlights his joining the politics, floating new political party in name of his late father and his eventful political journey.