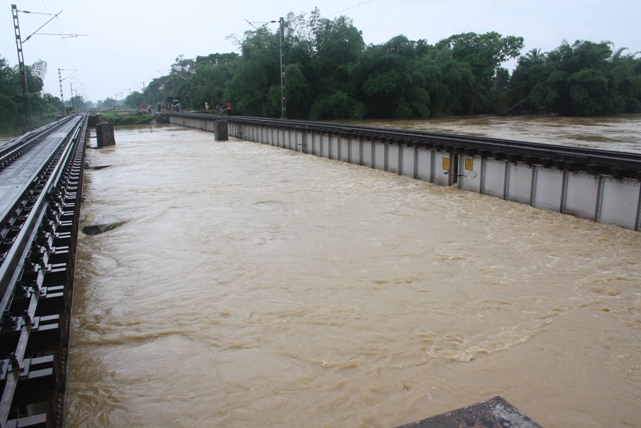 Bhubaneswar: The Odisha government on Friday said it would conduct a survey to assess the damage of crops and properties in the rain-affected areas of the state.

“After an improvement in the weather condition, different teams will conduct a house-to-house survey to assess the actual damage. The affected families would be provided with financial assistance in accordance with the norms of the State Disaster Response Fund (SDRF),” said Sethi.

Though the rainfall has considerable subsided in the last 24 hours, road communication in several places in these districts remains disrupted.

13 blocks of Koraput, 10 blocks in Rayagada district, five in Nabarangpur and seven blocks of Malkangiri district have been affected in the rain.