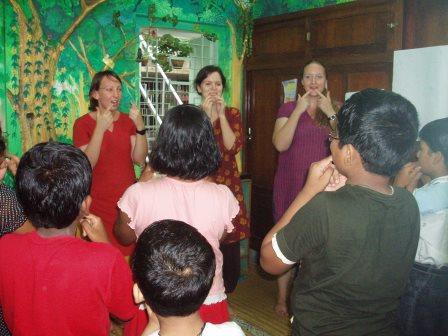 Bhubaneswar: Scripting a new story in story-telling tradition across the city, BhuFeSto (Bhubaneswar Festival of International Storytelling) will be a part of the City Festival during the Hockey World Cup.

City-based Bakul Foundation will curate it in collaboration with Bhubaneswar Development Authority (BDA) and will feature the best storytellers and folk musicians from the participating countries in the World Cup and also have the best of storytellers from India and Odisha.

The tentative dates are 6th to 10th December and it will happen simultaneously at three locations across the city-Buddha Jayanti Park in Chandrasekharpur, IG Park in the city centre and Kalabhoomi or Madhusudan Park in Pokhariput area.

BhuFeSto is being planned as a regular annual event of the city of Bhubaneswar and aims to be the biggest storytelling festival in the country and one of the most popular such event in the world.

Moreover, BhuFeSto also will be very attractive to children and will be an added attraction to families to travel to Bhubaneswar for the Festival and the World Cup. That is why the Disney theme parks attract so many tourists to the cities such as Florida, Paris etc where they are located.

Open Parks were chosen so that many people can participate and the parks will also be developed through art installations into theme parks. For instance, one of the parks might be developed to create the atmosphere of Grimm’s Fairy Tales from Germany.

There will be about 20 storytellers including about 6 of the best storytellers and folk musicians in the world from among the participating countries of the world cup such as Australia, South Africa, Netherlands, Argentina, Malaysia etc.

This will make the tourists from those countries also feel at home in Odisha. Although the major focus will be on children, there will be many sessions targeting adult audience such as those conducted by Neelesh Mishra on the radio. 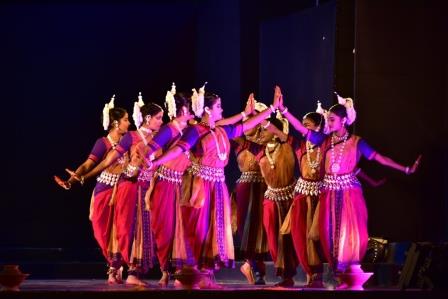 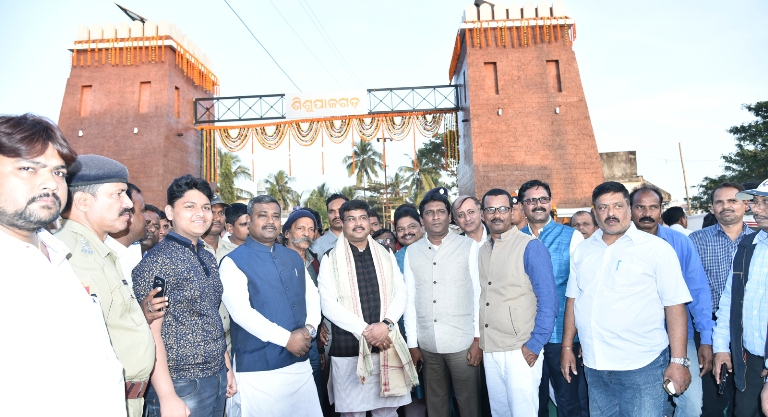