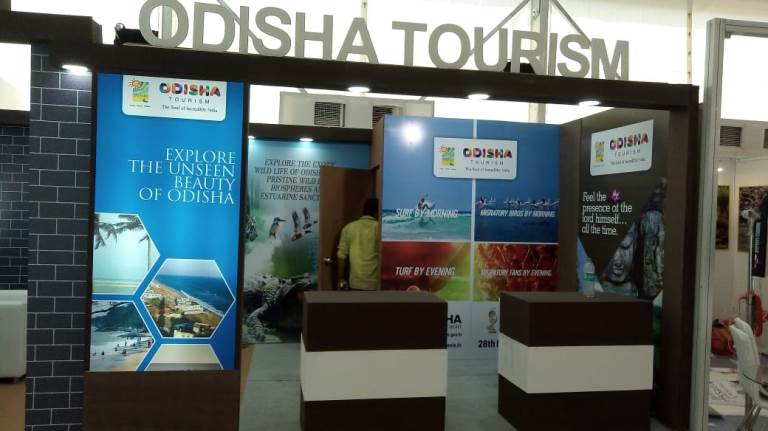 Bhubaneswar: Odisha Tourism, the host partner of the Odisha Hockey Men’s World Cup 2018, attracted visitors to its sports tourism campaign ‘Odisha by Morning, Hockey by Evening’ at the India Tourism Mart which concluded in New Delhi.

The event showcased and promoted India’s tourist destinations to the world where around 225 international buyers from across the world such as North America, West Europe, East Asia, Latin America, Commonwealth of Independent States (CIS) countries participated.

The foreign travel and tour-operators from as many as 60 countries congregated at the event held on the lines of major international tourism marts.

Tourism and Sports secretary Vishal Dev said, “We are perhaps the only state who is pushing the agenda of sports tourism in its true essence. With less than 73 days to go for Odisha Hockey Men’s World Cup Bhubaneswar 2018, we want to make sure we push the campaign in every tourism event we participate.”

“Events such as India Tourism Mart are great to attract potential investors and buyers and we want to showcase our refreshing approach towards our tourism sector and what the state has to offer to them,” he added. 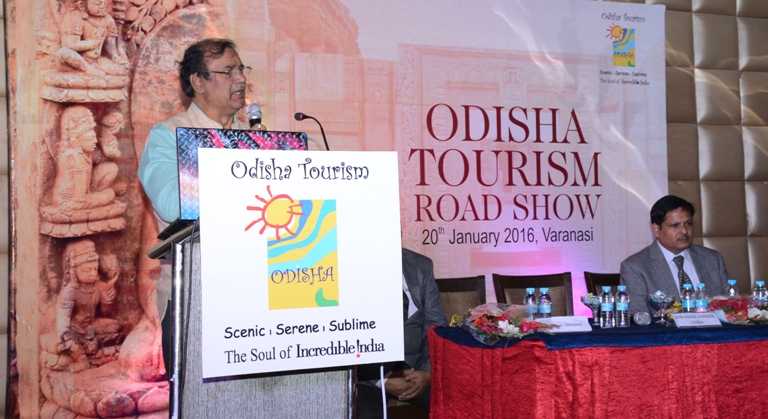 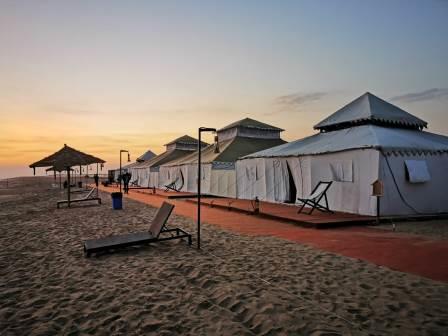 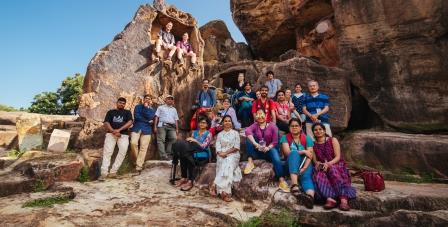 Ekamra Walks will be back on June 15