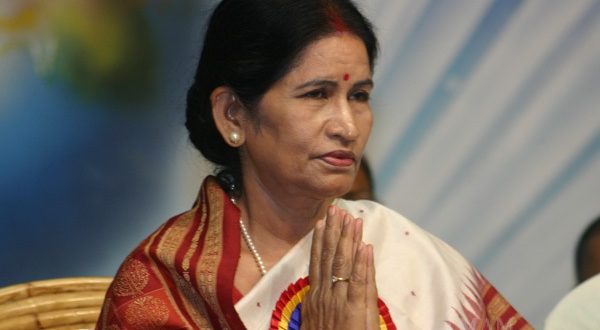 Bhubaneswar: Padma Shri and eminent writer Pratibha Ray has been appointed the chairperson of Bharatiya Jnanpith Selection Board.

Ray, who won the Jnanpith Award in 2011, was earlier a member of the Board.

Ray is the first Odia woman and fourth Odia writer to get the Jnanpith Award, country’s highest award for literature, in 2011. She was also the first woman writer to receive National Moortidevi Award by Bharatiya Jnanpith in 1991 for her magnum opus ‘Yajnaseni’.

Jnanpith Award is presented annually by the Bharatiya Jnanpith to an author for his/her outstanding contribution towards literature.

Born in Balikuda of Jagatsinghpur district, she is the daughter of well-known Gandhian and poet Parshuram Das. She published her first novel ‘Barsa Basanta Baishakha’ in 1974.

Pratibha, who clinched the Orissa Sahitya Academy Award for Shilapadma in 1985, won the Sarala Award for ‘Yajnaseni’ in 1990.