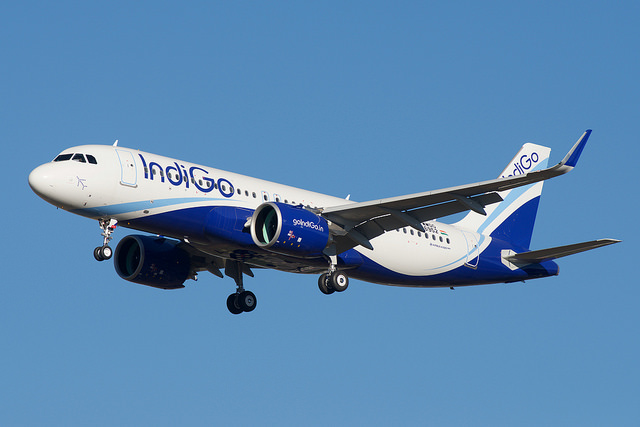 Bhubaneswar: The IndiGo airline is scheduled to start Bhubaneswar-Dubai direct flight from November 1, said an official.

Indigo is also planning to start a direct flight from Bhubaneswar to Sharjah in UAE soon, the official said.

Besides, IndiGo will also launch its Bhubaneswar-Guwahati flight from October 28. The booking of tickets has already started.

AirAsia will introduce a new India -Thailand connection with Bhubaneswar-Bangkok flight from December 7.

It will fly three times in a week- Wednesday, Friday and Sunday-starting on December 7 at a promotional fare from only Rs 2999 per trip.

Currently, there are 41 flights from Bhubaneswar to eight different cities in the country and one overseas flight to Kuala Lumpur.