In a letter to the Prime Minister, the Chief Minister informed that Odisha has been intensely affected by the very severe cyclonic storm ‘TITLI’and subsequent floods which have caused damage and destruction in 17 districts of Odisha.

A non-coastal district namely Gajapati has been the worst affected, he said.

“We have submitted a preliminary memorandum to the Government of India estimating the requirement of funds as Rs 2,770.28 crore and seeking Central assistance of Rs 2,014.09 crore from the National Disaster Response Fund over and above the funds available in the State Disaster Response Fund for the year 2018-19,” said Naveen.

He also mentioned in his letter that the Centre should consider a special allocation of 57,131 houses under Prime Mininster Awas Yojana. 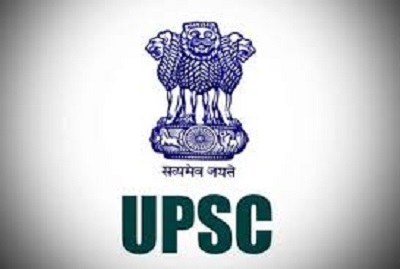 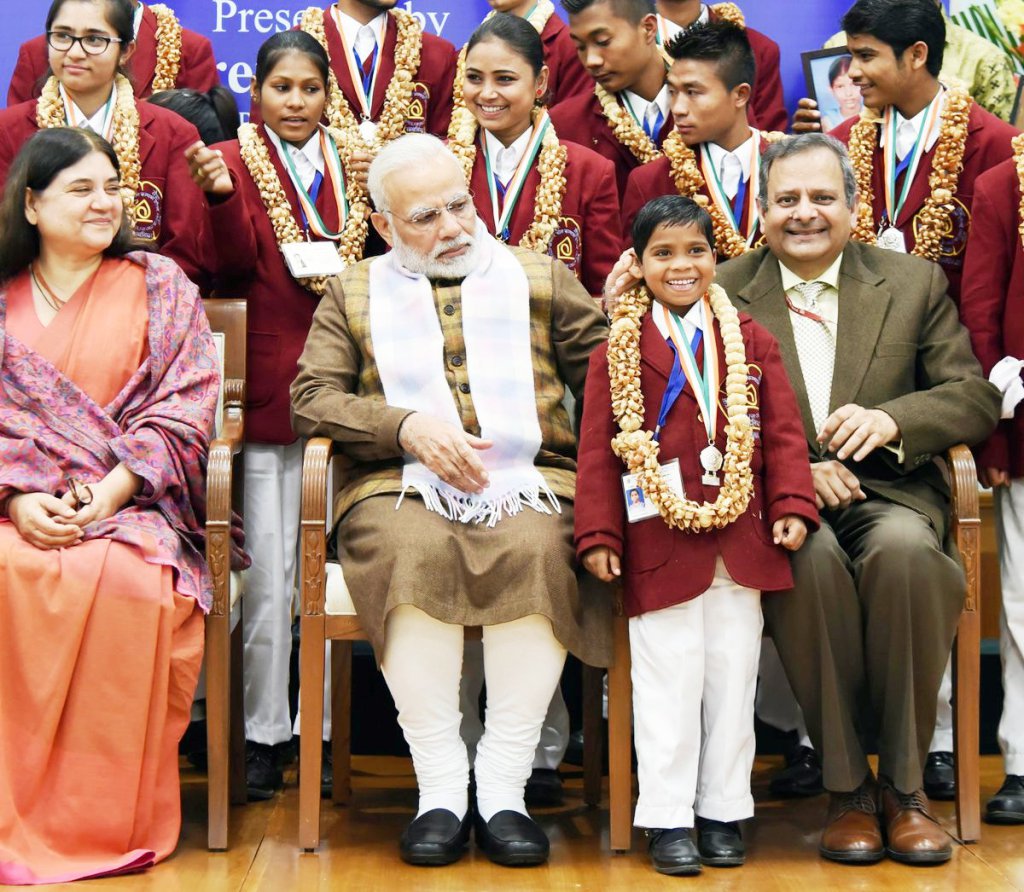 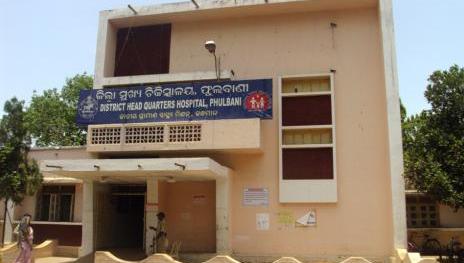