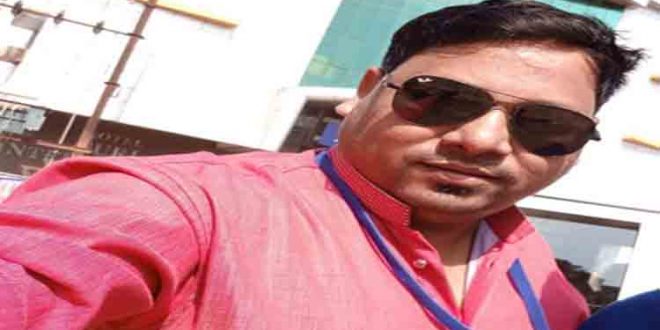 Doordarshan cameraman from Odisha killed in Naxal attack in Chhattisgarh

Chhattisgarh: A Doordarshan cameraman from Odisha and two police personnel were killed in a Naxal attack in poll-bound Chhattisgarh’s Dantewada district on Tuesday, said police.

The deceased has been identified as Achyutananda Sahu from Loisingha in Bolangir district.

Deputy Inspector General P Sundarraj said, “Today our patrolling party was ambushed by Naxals in Aranpur. Two of our personnel were martyred, and a DD cameraman was also injured and later succumbed. Two more personnel injured.”

A team of Doordarshan had gone to cover the Assembly polls in Chhattisgarh scheduled to be held in two phases on November 12 and 20.