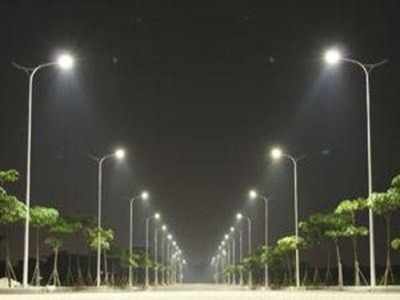 Bhubaneswar: The Odisha government on Friday decided to provide smart LED streetlights in 114 urban local bodies in the state.

The objective of the programme is to replace conventional streetlights in all urban local bodies for making the urban roads safe and secured with adequate lumen along with operation and maintenance with Central Control and Monitoring System (CCMS) for a period of seven years.

The replacement of smart LED streetlights in all five municipal corporations and implementation in greenfield stretches in Bhubaneswar would be done in PPP mode in NEESL Pvt Ltd.