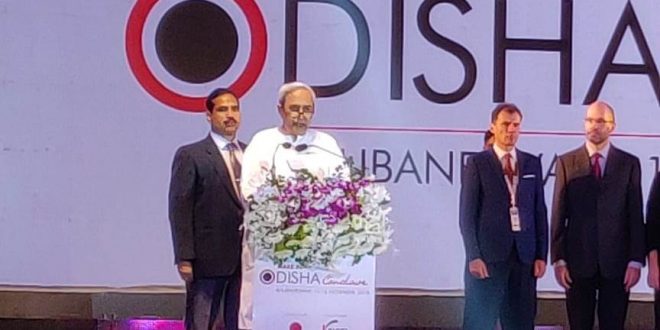 Patnaik said the investment will open up an additional job for 5.91 lakh individuals.

“The total investment intents received by the state during the event are to the tune of Rs 4,19,574 crore in the 15 diversified sectors with the potential to generate 5.91 lakh additional jobs for the people of Odisha,” the Chief Minister said at the Make in Odisha Conclave.

The second edition of the conclave received 183 investment proposals.

Haldia Petrochemicals proposed to invest Rs 70,000 crore for setting up the refinery and downstream industries in the state.

Steel Authority of India (SAIL) has proposed to infuse an investment of Rs 41,400 crores.

The Odisha CM also announced that the next Make In Odisha will be held in 2020 from November 30 to December 4.