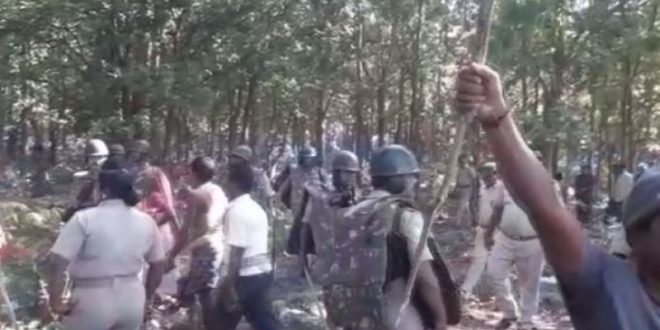 The Chief Minister ordered cancellation of the beer bottling plant in that location after receiving a report from Revenue Divisional Commissioner (RDC).

Earlier, the Chief Minister ordered an RDC probe into the tree felling incident.

“I am to say that based on factual report available, the allocation of bottling plant may be cancelled and an alternate site may be provided. Unnecessary felling of trees may be stopped forthwith and immediate plantation should be taken up,” said RDC D.V. Swamy in a letter to the Industries secretary.

Notably, P&A Bottlers Pvt Ltd had proposed to set up a beer bottling plant at Balarampur village in Dhenkanal district. However, the locals opposed the felling of trees for the plant in Jhinkargadi forest.