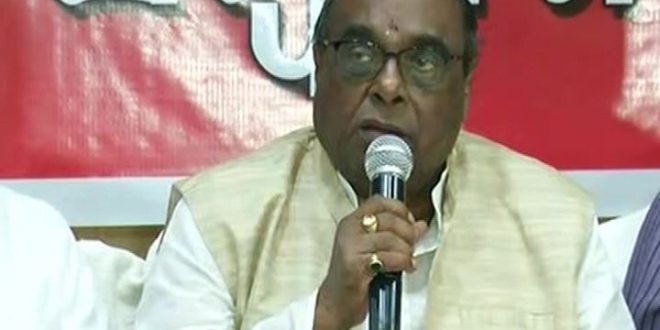 Rout said the party will work against the corruption in Naveen Patnaik-led Odisha government.

He also said that the party will spread across the state.

Floating a new party by Rout holds significance ahead of the general and assembly elections in the state next year.

Notably, Rout was expelled from BJD on September 12 for his alleged ‘anti-party’ activities. Earlier, he was sacked from the cabinet of Naveen Patnaik government.