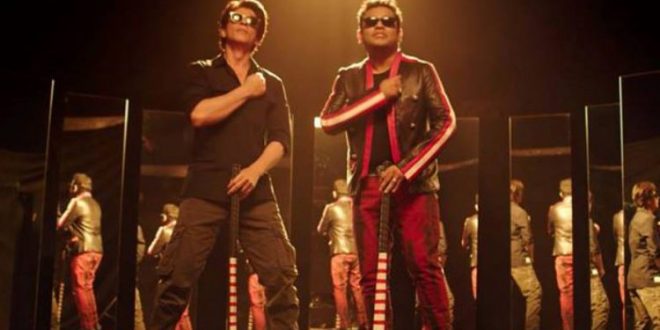 Rahman will be performing live during the inaugural ceremony of hockey world cup at Kalinga Stadium on November 27 and also at Barabati Stadium in Cuttack on November 28.

Thank @arrahman ji for coming to #Odisha and launching the #HockeyWorldCupAnthem. It was such a delight to hear Odisha Hockey Men’s World Cup 2018 anthem – #JaiHindIndia. Thank @iamsrk ji and Gulzar ji for weaving magic to the music. #HWC2018 #Odisha2018 #OdishaWorldCupAnthem https://t.co/ElHdj0Bo0t