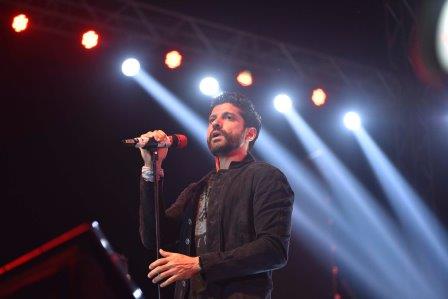 Over 30,000 people welcomed him with a roaring cheer as he took the stage with his accompanying talents. Starting off with his famously recited poem Toh Zinda Ho Tum from his super-hit film ZindagiNa Milegi Dobara, Akhtar’s husky baritone was enough to get the audiencescreaming for more.

He was then greeted by loud applause as he broke into his first track, Sinbad the Sailor from his musical hit movie Rock On!

From there on, the hits didn’t stop and Akhtar’s anecdotes about the songs kept the audiences engaged.

Main Aisa Kyon Hoon, Socha Hai, another part of the ‘ZNMD’ poem, Manzar Naya, Pichle Saat Dino Mein were all met with loud approvals from the audience. They were dancing and jumping along and the seated viewers were soon getting up from their seats, compelled by Akhtar’s magnetic stage presence.

The slower track, Khaabon Ke Parindey and the soulful Tum Ho Toh was a treat to see live. Soon after, Akhtar’s teasing of the audiences continued during which he walked over to one of his musicians for a short while but returned to centre stage and started doing push-ups to rev himself and without missing a beat continued on with the songs.

He won the audience over complete with his playful antics. Senorita and Gallan Goodiyan were both songs the audiences were waiting eagerly for and were not disappointed when Farhan began singingthem with accompanying female vocals.

After a short break, the audiences urged Akhtar and his accompanying artistes back onto the stage for the title track of Dil Chahta Hai. The night came to an end with the final song – title track of‘Rock On!!’ which the audiences were waiting in anticipation for.

Farhan thanked the crowd who were chanting his name and said he always felt at home in Bhubaneswar and looks forward to performing here every time. 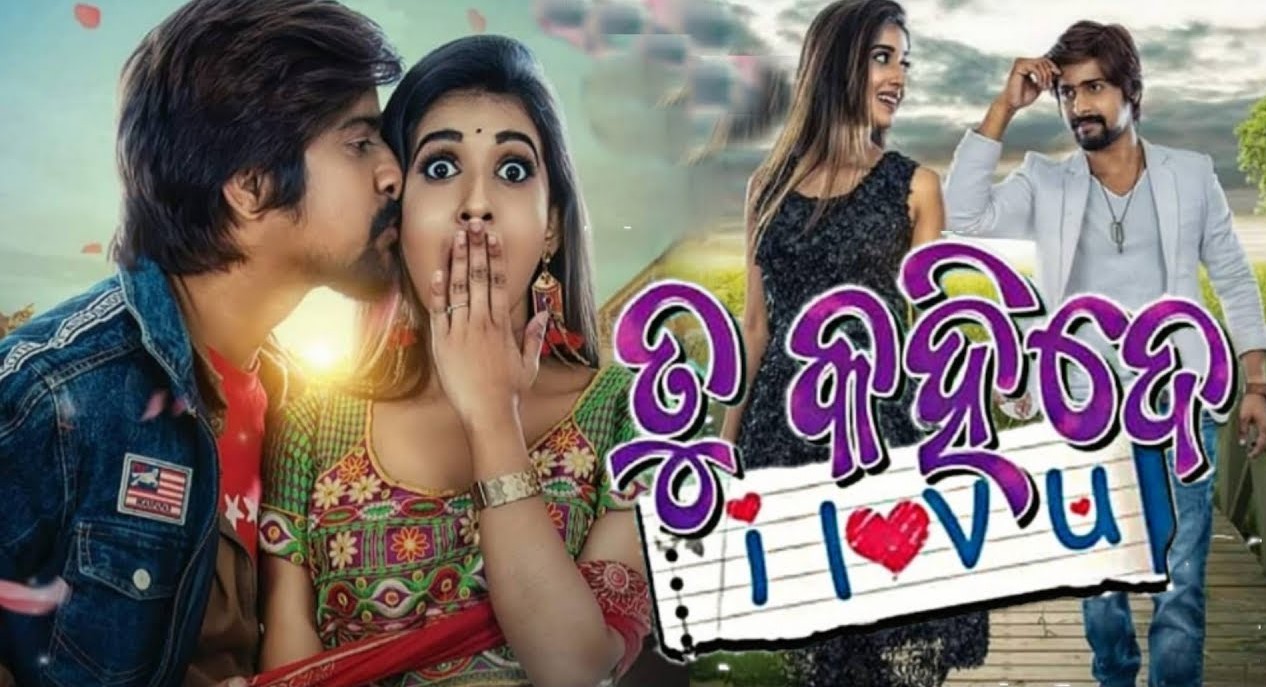 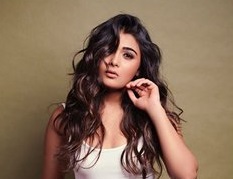 Odisha Govt Has No Control Over Ollywood Industry!