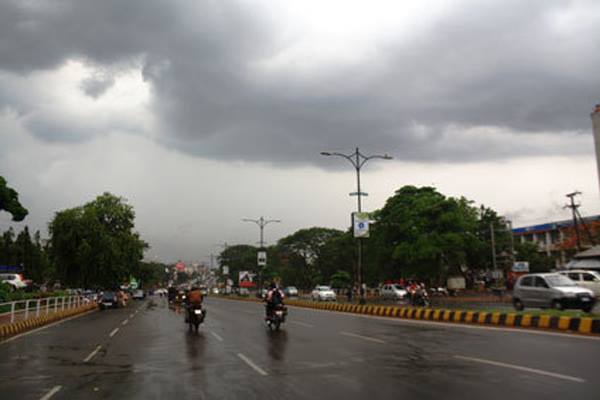 Bhubaneswar: Several parts of Odisha are likely to receive heavy rainfall in next 24 hours under the influence of a cyclonic storm Phethai formed over the south-west and adjoining south-east Bay of Bengal, said the India Meteorological Department(IMD) on Sunday.

It said isolated heavy rainfall is likely to occur in most parts of southern and western Odisha in the next 24 hours, said an IMD release.

The cyclonic storm Phethai is very likely to intensify further into a severe cyclonic stormd uring next 24 hours and move in the north-north-west direction and cross Andhra Pradesh coast between Machilipatnam and Kakinada on Monday afternoon.

Strong wind speed reaching 30-40 kmph and gusting to 50 kmph is likely to blow along and off the south Odisha coast on Monday.