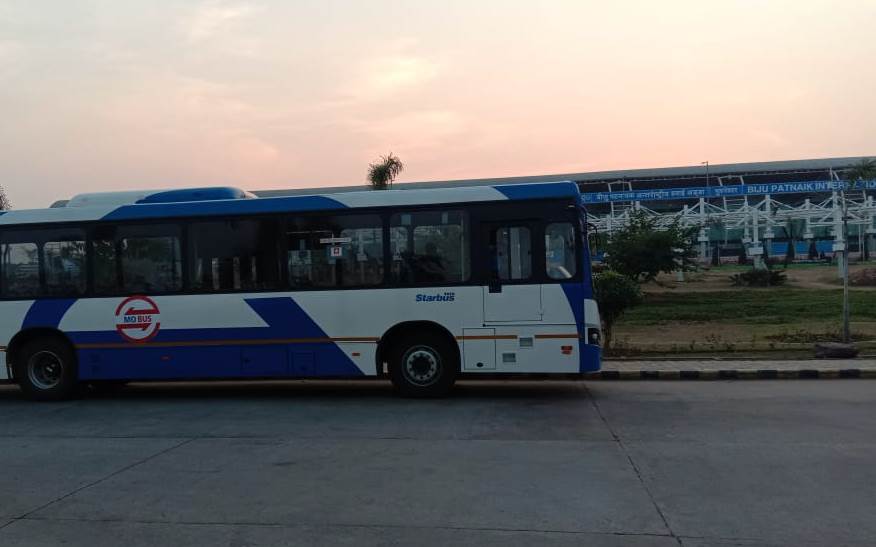 The length of this route is 37 km. The first bus service on this route number 10 started on December 25.

Currently there are 28 buses including 19 air-conditioned and 9 non-AC buses for the route and the number would change as per the requirement from time to time.

General Manager (Personnel and Administration) of CRUT Dipti Mahapatro said, “This bus service would help connect people of the two historic cities and in near future two more routes through NH-16 will be effective very soon between Cuttack and Bhubaneswar. While Route No. 16 will connect between Master Canteen Terminal and Biju Patnaik Park in CDA, Route No. 16 (A) will connect between Master Canteen Terminal and Barabati Stadium.’’