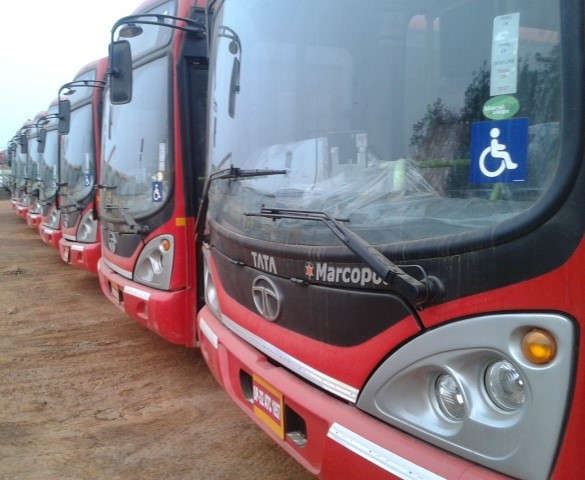 General Manager (Personnel and Administration) of CRUT Dipti Mahapatro said, “With the two new routes to Cuttack via NH-16, the Mo Bus has created a robust public transport network between two major historic cities of Odisha. It will help all kinds of passengers in days to come.”

With the two new routes to Cuttack tomorrow, CRUT will have 200 new buses on the roads under Mo Bus service as it has revolutionised the public transport scenario with more frequencies, less waiting time, reliable and safe journey with CCTVs on board and with a ridership of more than 60,000 per day.

The two new routes will make the presence of Mo Bus in 14 routes.